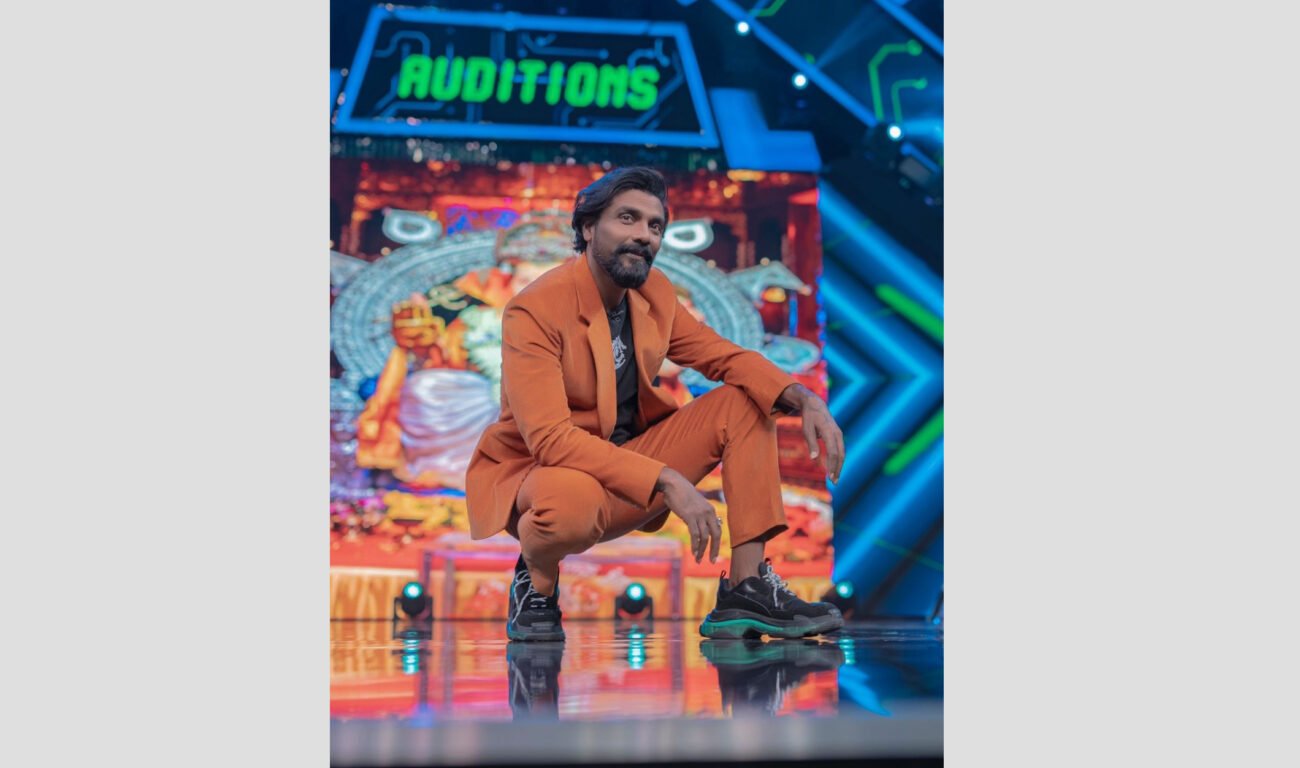 MUMBAI (IANS) – After a hiatus of 10 years, the trio of judges Remo D’Souza, Geeta Kapoor and Terence Lewis will be reuniting on the show ‘DID L’il Masters 5’.

These three appeared as judges on the first season of ‘DID’, along with the host Jay Bhanushali.

Remo D’souza says, “The feeling is the same as when we started off this show, I am falling short of words as I try to express this feeling. We always believed in doing what felt right, and we together wrote history on this show. Three of us will eternally be grateful to this show and the channel.”

Sharing his experience with ‘DID’, Terence adds: “I just want to say that ‘DID’ is the show we are always remembered for and is the reason where we are today. This show has become a symbol for dance, I believe this show gave me these two precious friends, and the audience got such a unique platform to unleash their dreams and passion for dancing.”

Geeta Kapoor also shares her feeling of reuniting with Remo and Terence on the show.

“We were merely Remo, Geeta, and Terence for everyone before this show, but this platform brought us respect as Master Remo, Geeta Ma and Master Terence. When we started off ‘DID’, it was like a teacher to us, and we were students who got to learn something new every day on the stage, sitting at the judge’s panel. Our first school (‘DID’) has taught us to learn something new every day wherever we go, and we are still learning and growing every day.”

Jay Bhanushali, reminiscing old memories, adds: “Today it feels like the first season of DID when the three of them (Geeta, Terence and Remo) are dancing here on the stage, and I can clearly remember how they managed to choreograph this song from scratch and made it a success across the country. I believe that even after doing so many shows through these years, ‘DID’ is the only show which made me what I am today and am remembered for.”