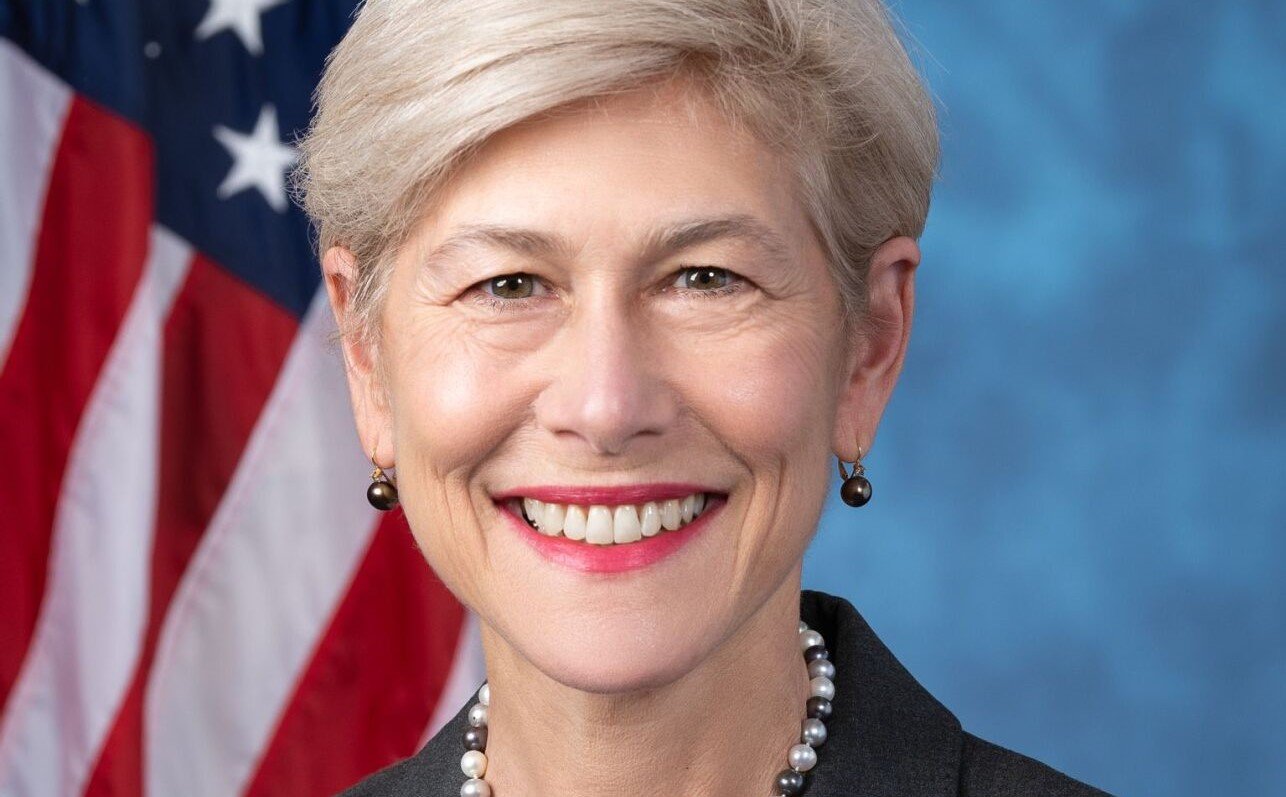 The spousal work authorization backlog has prevented tens of thousands of immigrant women – many of them from India – from working, causing needless financial pain for their families, said the letter signed by Rep. Deborah Ross (above) and 22 House colleagues, including Indian Americans Ro Khanna and Raja Krishnamoorthi. (ross.house.gov photo)

As a result of this backlog, said Ross in a press release, tens of thousands of immigrant spouses across the country – many of them highly educated women in the STEM fields – have been unable to work and provide for their families over the past year, causing unnecessary financial hardship for themselves and their loved ones.

The letter requests that DHS work expeditiously to implement the recent Shergill v. Mayorkas settlement; eliminate additional causes of delays by reinstating joint adjudication or primary and dependent visas and work authorizations; and expand the premium processing to additional visa categories, including H-4 and L-2 EADs.

“The vast majority of H-4 and L-2 workers are highly educated women, many of whom are employed in STEM fields in the United States. Processing delays have left their families without a second income, forcing them to dip into their savings, sell their homes, and take other drastic measures to stay on their feet. These delays also threaten the over $7.5 billion that these workers contribute to the U.S. economy.

“In order to address this issue more holistically, we request that joint adjudication of primary and dependent visas and work authorizations be reinstated…We also urge USCIS to quickly expand premium processing to additional visa categories, including H-4 and L-2 visas and EADs.”