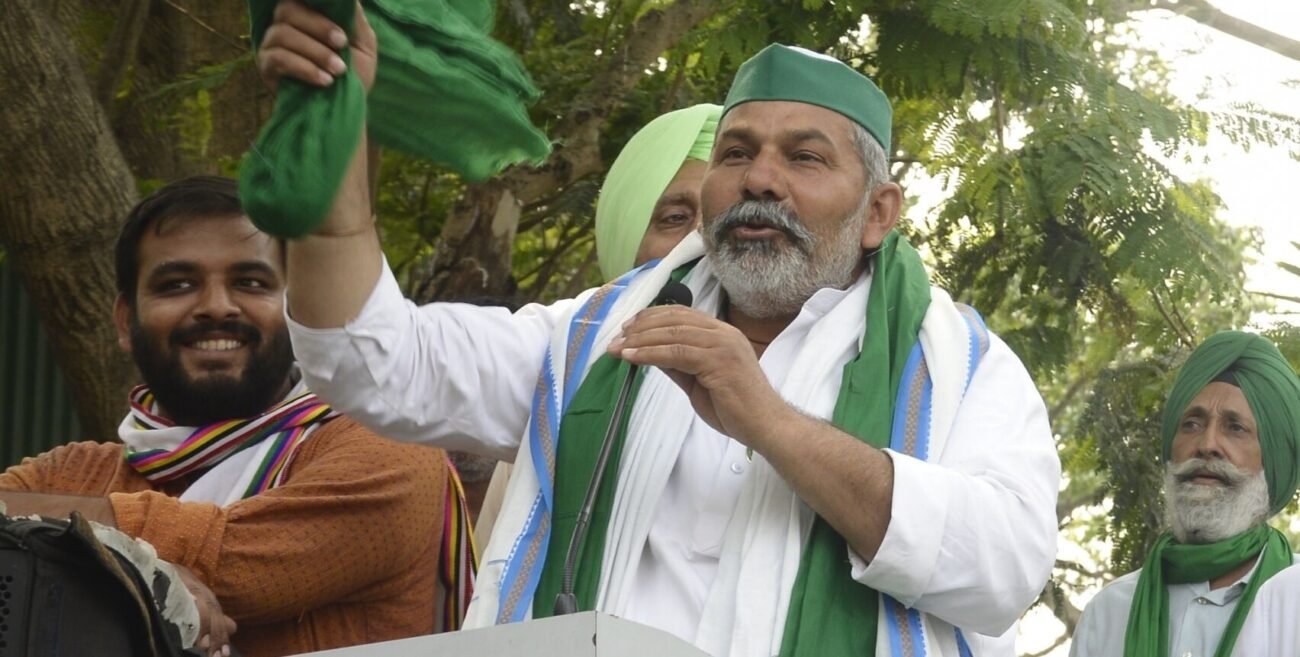 NEW DELHI – Hardening their stand, the Samyukt Kisan Morcha Nov. 21 put forth six conditions in an open letter to Prime Minister Modi and threatened to continue the agitation if the government failed to discuss those six issues with the farmers.

The Open Letter with a threat to continue pre-planned rallies and morchas came after a marathon meeting of the 40-odd representatives of all the participating organizations of the SKM, two days after Modi announced that the government intends to repeal the three contentious farm laws passed by Parliament last year.

The open letter reminded the prime minister that the repeal of the three farm laws was not the only demand by the agitating farmers and that there were three other demands.

The farmers’ first and foremost demand is to make the minimum support price that is based on the formula of C2+50 percent (means 50 percent above the cost of production) as a legal right for all crops and for all farmers. The letter reminded the Prime Minister Modi that it was a committee under his chair that had in 2011 recommended this to the then prime minister and his government later announced it in Parliament too.

The second demand is to withdraw the draft Power Regulation (Amendment) Bill 2020/2021, which, the SKM said, the government had promised to withdraw but inserted it in the Parliament’s proceedings.

Removal of provisions to punish farmers (who burn stubble) under the Commission for Air Quality Management Act for Delhi and its Surrounding Regions Act, which did remove the provision that termed farmers as “criminal” but retained the Section 15 that can still punish the farmers.

The Morcha letter said they had much hope regarding these three demands but the prime minister’s address to the nation did not make any specific announcements regarding these, the SKM said, adding, “There are several other issues that have been raised during the last one year or so of our agitation, which too need to be looked into immediately.”

Cases that were lodged against hundreds of farmers from Delhi, Haryana, Chandigarh, Uttar Pradesh and many other states since June 2020 till now should be withdrawn with immediate effect; suspend and arrest Union Minister of State for Home Ajay Mishra Teni, who is an accused under section 120B in connection with the Lakhimpur Kheri tragedy (where four farmers among others were killed as a car mowed them down) and compensation and rehabilitation of the families of about 700-odd farmers who have lost their lives during the course of this agitation, the SKM said, and demanded land for a Shaheed Smriti Smarak (Martyrs’ Memorial) at Singhu Border.

Earlier in the day, at its first meeting at the Kisan Andolan headquarters at Singhu Border in north Delhi after the announcement made by the prime minister, SKM (the consortium of farmers organizations and other NGOs) had decided to continue with all the announced programs as per plan.