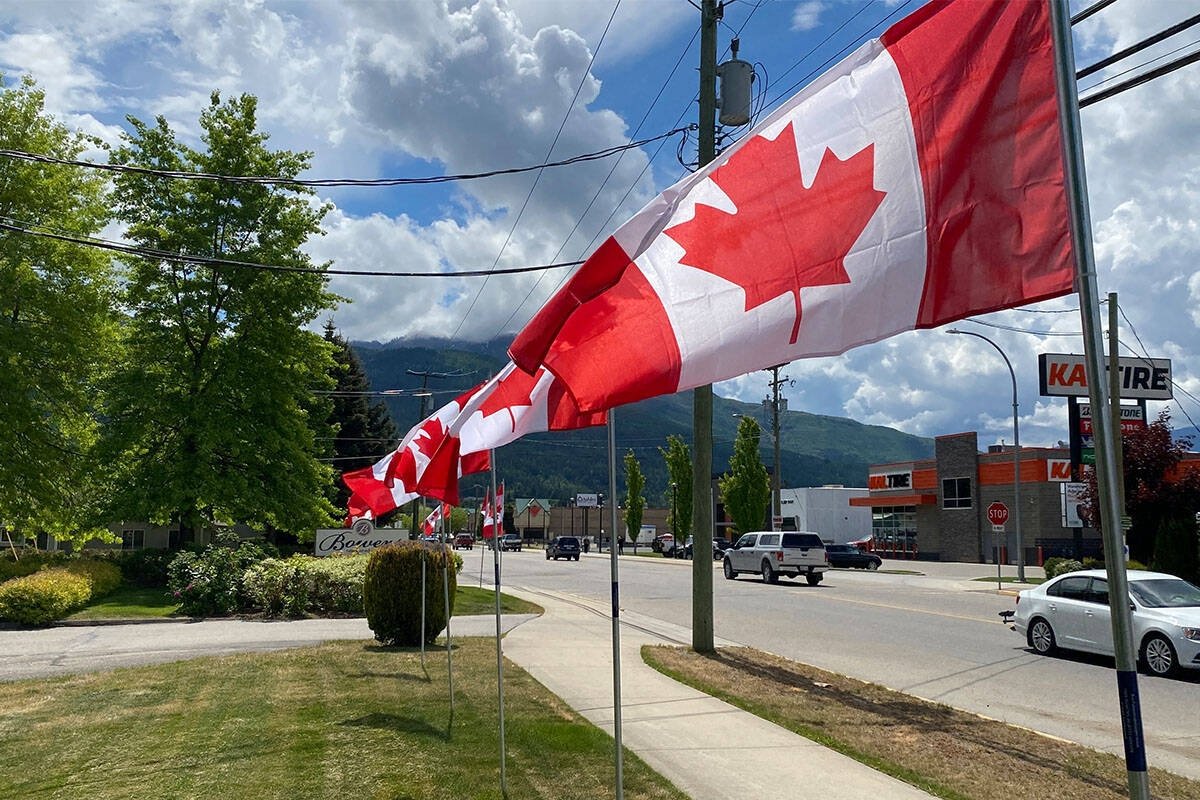 NEW DELHI, (IANS) – Some Indian students in Canada are accusing the country of using them as a cheap source of labor and discarding them once they’re no longer needed, a media report said on November 1.

According to the report, Justin Trudeau’s government introduced the permit extension move to over 5,00,000 international students already in Canada to potentially work more hours and stay for 18 months after graduation to seek employment.

However, after more than a year, some of these permanent-resident hopefuls have been left without status to work or remain in the country.

“I’m basically sitting at home and living off of my savings… Canada should appreciate foreign students more, not just use them as a form of cheap labor,” Daniel D’Souza, an accountant and former student at Seneca College near Toronto, told Bloomberg.

With 1.83 lakh Indian students pursuing education at various levels in the country, Canada is the second most popular destination for Indians pursuing academic degrees at foreign shores.

Many graduates who were part of the 2021 program, had to leave their jobs when their work permits expired with no guarantee they’ll gain permanent residency.

Even if their applications are eventually successful, students face months in limbo with no job, income, or health and social benefits, Bloomberg reported.

“When they needed us, they exploited us. But when we need their help or support, nobody shows up,” Anshdeep Bindra, a former consultant at Ernst & Young in Toronto, told Bloomberg.

Indian graduates, who hoped that the permit extension would give them more time to gain Canadian work experience, got mired in a backlog of applications that led to a 10-month shutdown of the system to allow the government to process them.

Once the system was activated, the students found themselves competing with pools of immigrants with much higher-than-normal scores, reducing their chances of gaining permanent residency, the report said.

International students contribute more than C$21 billion ($15.3 billion) annually to the Canadian economy, according to the government data.

Canada is a popular choice among students moving abroad due to its quality education, friendly visa and immigration rules, and better life prospects.

Most Indian students are interested in remaining in Canada as permanent residents after completing their studies.

According to Statistics Canada, international students who get permanent residence tend to integrate quickly into the Canadian labor market due to their previous experience of living in the country on visas.

MEA data show that in the first six months of 2022, as many as 64,667 Indians going abroad for education named the USA as their destination, followed closely by Canada (60,258).