HomeAmericasPoliticsRepublican Salabh Kumar, Back in the Good Graces of Trump, Has Him Record Hindi Campaign Slogan

Republican Salabh Kumar, Back in the Good Graces of Trump, Has Him Record Hindi Campaign Slogan 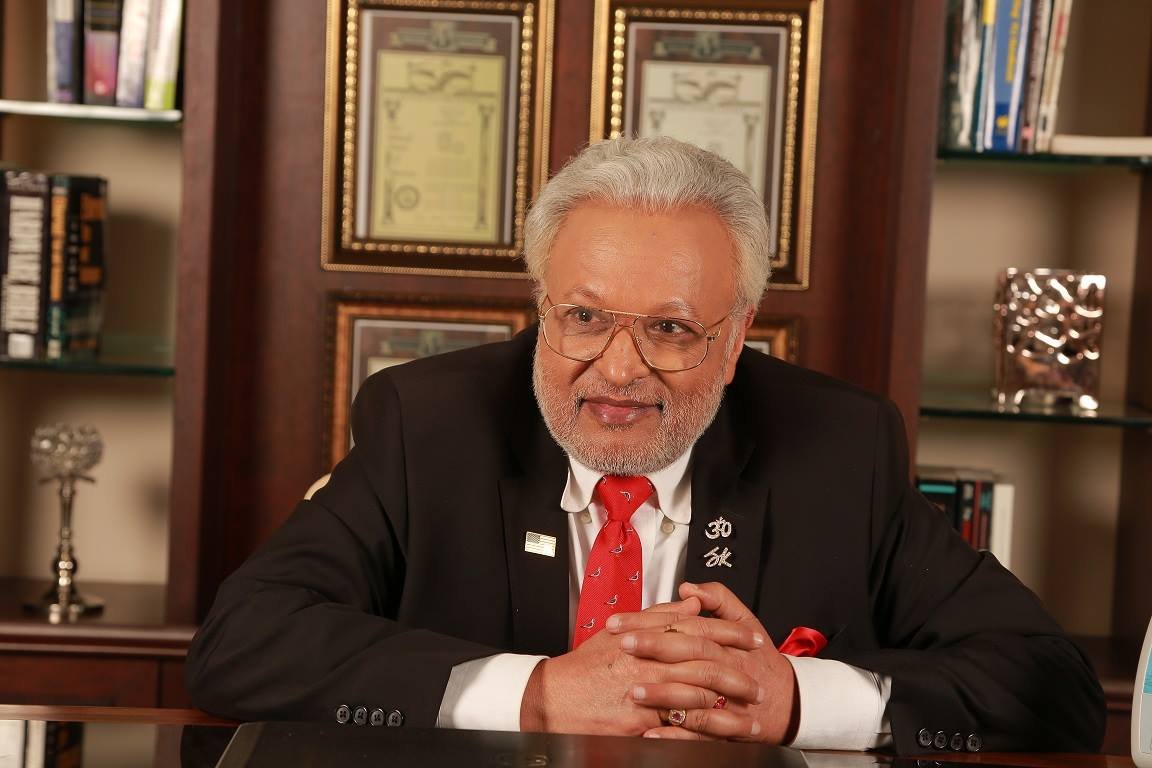 Republican Salabh Kumar, Back in the Good Graces of Trump, Has Him Record Hindi Campaign Slogan

WASHINGTON, DC (IANS) – Former US President Donald Trump has another Hindi slogan for you: “Bharat and US Sabse Achhe Dost (India and US are best friends)”.

Kumar said Trump, who doesn’t speak any Hindi at all, had an easier time recording the slogan than many people in Kumar’s own team, who had trouble pronouncing the word ‘Bharat’ correctly. Most of them couldn’t get it right, Kumar recalled with a laugh, despite “hundreds of takes”.

This time he got in three takes, Trump had a far more difficult time with the first slogan though. In Kumar’s telling, Trump had done 12 takes to finally get it right.

“We will use the slogan in the upcoming midterm elections in November,” Kumar said.

The slogan is intended to mobilize Indian/Hindu American voters in support of Republicans, especially the key candidates endorsed by Trump – J.D. Vance in Ohio, Herschel Walker in Georgia, Mehmet Oz in Pennsylvania, Ron Johnson in Wisconsin – and party candidates in Arizona, a one-time Republican stronghold that President Joe Biden, won in 2020, blocking Trump’s path to re-election.

A 2020 report by US think-tank Carnegie Endowment for International Peace noted that “in select swing states, the Indian American population is larger than the margin of victory that separated (Democratic Presidential nominee) Hillary Clinton and Trump in the closely-contested 2016 Presidential race”.

Kumar said Trump’s slogan will feature in an ad that will play on TV channels viewed mostly by Indian Americans, starting in October when candidates will be in the last month of campaigning for the House, Senate (a third of the 100 seats) and state-wide officials such as governors and state legislatures.