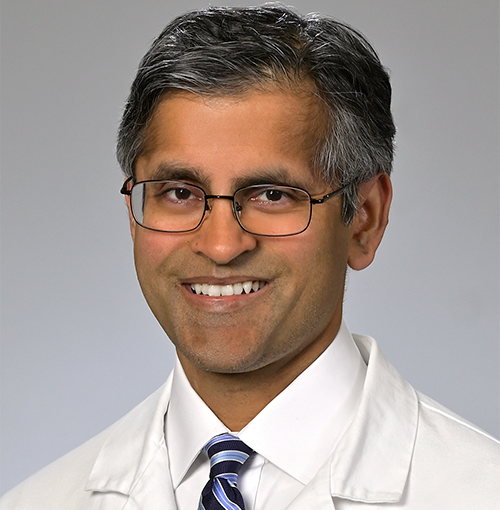 Indian American-led research from Penn Medicine and The Wistar Institute has been awarded a prestigious $11.7 million Specialized Programs of Research Excellence, or SPORE, grant from the National Cancer Institute.

The five-year award will fund three new melanoma research projects that translate fundamental laboratory discoveries made in the Perelman School of Medicine at the University of Pennsylvania and The Wistar Institute into new therapeutics to treat skins cancers, according to a Penn news release.

The grant also includes a career enhancement program focused on training and retaining underrepresented minorities in skin cancer research, and a pilot award program that will expand research into non-melanoma skin cancer, it said.

The SPORE team at Penn and Wistar will carry on a long tradition of developing new treatments for skin cancer with the grant, which follows a previous SPORE grant awarded to the institutions in 2014.

With extensive support from the Abramson Cancer Center and the Tara Miller Melanoma Research Center, the team developed new expertise and resources, including a tissue specimen core with more than 11,000 banked specimens, that helped secure the new SPORE grant, it said.

Ravi K. Amaravadi, an associate professor of hematology-oncology in the Perelman School of Medicine and the co-leader of the Cancer Therapeutics Program in the ACC, and Meenhard Herlyn, director of Wistar’s Melanoma Research Center and professor in the Molecular & Cellular Oncogenesis Program in Wistar’s Cancer Center, will serve as the co-directors of the SPORE, the release said.