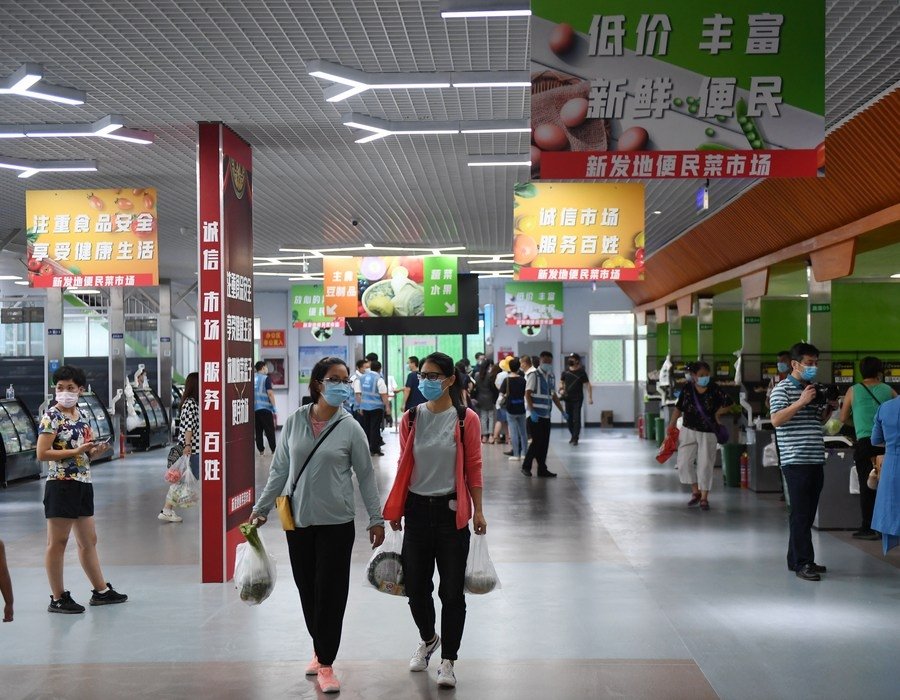 HONG KONG, (IANS) – In the years before the Covid-19 pandemic, China was the world’s most important source of international travelers — its 155 million tourists spent more than a quarter of a trillion dollars beyond its borders in 2019, the media reported.

That largesse fell precipitously over the past three years as the country essentially closed its borders. But, as China prepares to reopen on Sunday, millions of tourists are poised to return to the world stage, raising hopes of a rebound for the global hospitality industry.

Although international travel may not return immediately to pre-pandemic levels, companies, industries, and countries that rely on Chinese tourists will get a boost in 2023, according to analysts.

China averaged about 12 million outbound air passengers per month in 2019, but those numbers fell 95% during the Covid years, according to Steve Saxon, a partner in McKinsey’s Shenzhen office. He predicts that figure will recover to about 6 million per month by the summer, CNN reported.

As China announced last month it would no longer subject inbound travelers to quarantine starting January 8, including residents returning from trips abroad, searches for international flights and accommodations immediately hit a three-year high on Trip.com.

Bookings for overseas travel during the upcoming Lunar New Year holiday, which falls between January 21-27 this year, have soared by 540 per cent from a year ago, according to data from the Chinese travel site.

The top destinations are in the Asia Pacific region, including Australia, Thailand, Japan, and Hong Kong. The US and the UK also ranked among the top 10.

“The rapid buildup in … (bank) deposits over the past year suggests that households in China have accumulated significant cash holdings,” said Alex Loo, a macro strategist for TD Securities, adding that frequent lockdowns have likely led to restraints on household spending. There could be “revenge spending” by Chinese consumers, mirroring what happened in many developed markets when they reopened early last year, he said.