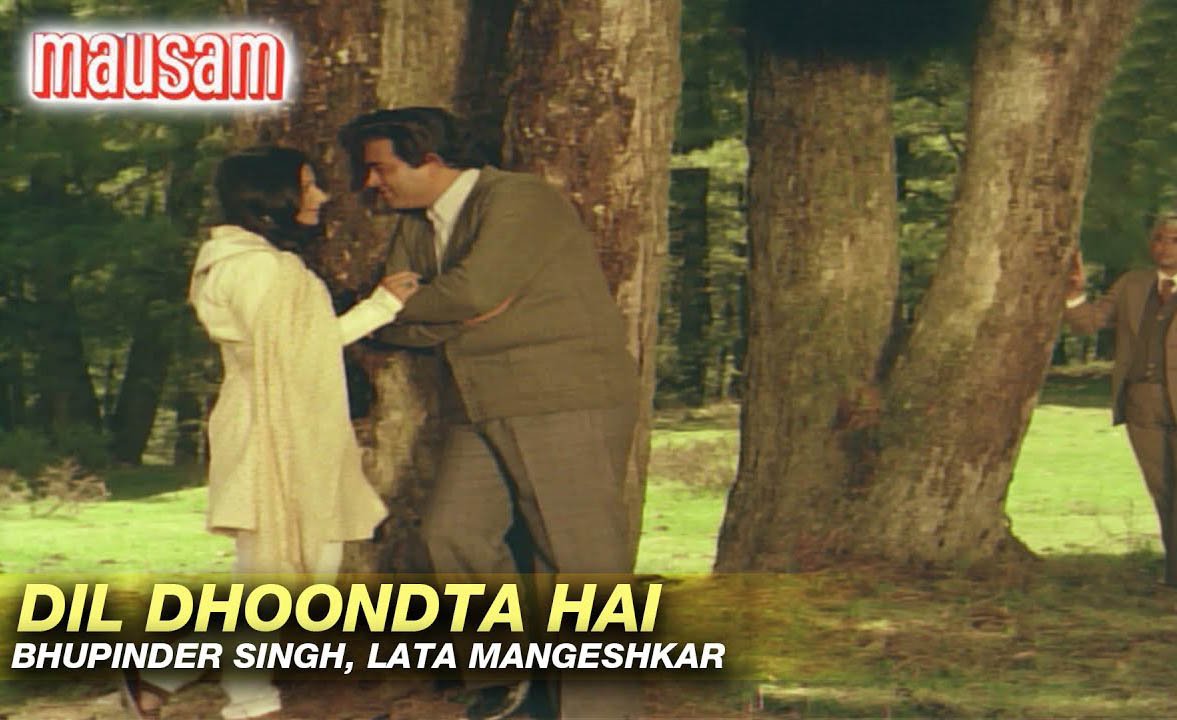 MUMBAI, (ANI) – Veteran singer Bhupinder Singh gave the Indian music industry many melodious songs, ranging from the classic “Dil Dhoondta Hai” from 1975’s ‘Mausam’, to the more upbeat “Hothon Pe Aisi Baat” from Jewel Thief. Although the singer is no more amongst us anymore, his music lives on! Let’s look at some of his most popular and beloved songs.

This upbeat Sachin Dev Burman song features two musical legends in the form of Lata Mangeshkar and Bhupinder Singh. Their enchanting voices blended flawlessly to produce a sensational, rousing track. One of the most popular numbers of its time, this song has craved a special place in people’s hearts.

‘Dil Dhoondta Hai’ was composed by Madan Mohan and written by Gulzar. The soulful song from 1975’s ‘Mausam’, brings out the sad, almost mournful side of Bhupinder Singh’s voice.

This romantic ballad, sung to perfection by Lata Mangeshkar and Bhupinder Singh, was filmed on Mithun Chakraborty and Zarina Wahab. The music was composed by RD Burman, and the lyrics were written by Gulzar.

This famous song from the 1984 film ‘Bazaar’ was crooned by the late singer and garnered him a lot of applause. The song was composed by Mohammed Zahur Khayyam and the lyrics were penned by Bashar Nawaz.