Richard Verma Nominated To Be Deputy Secretary At State Department 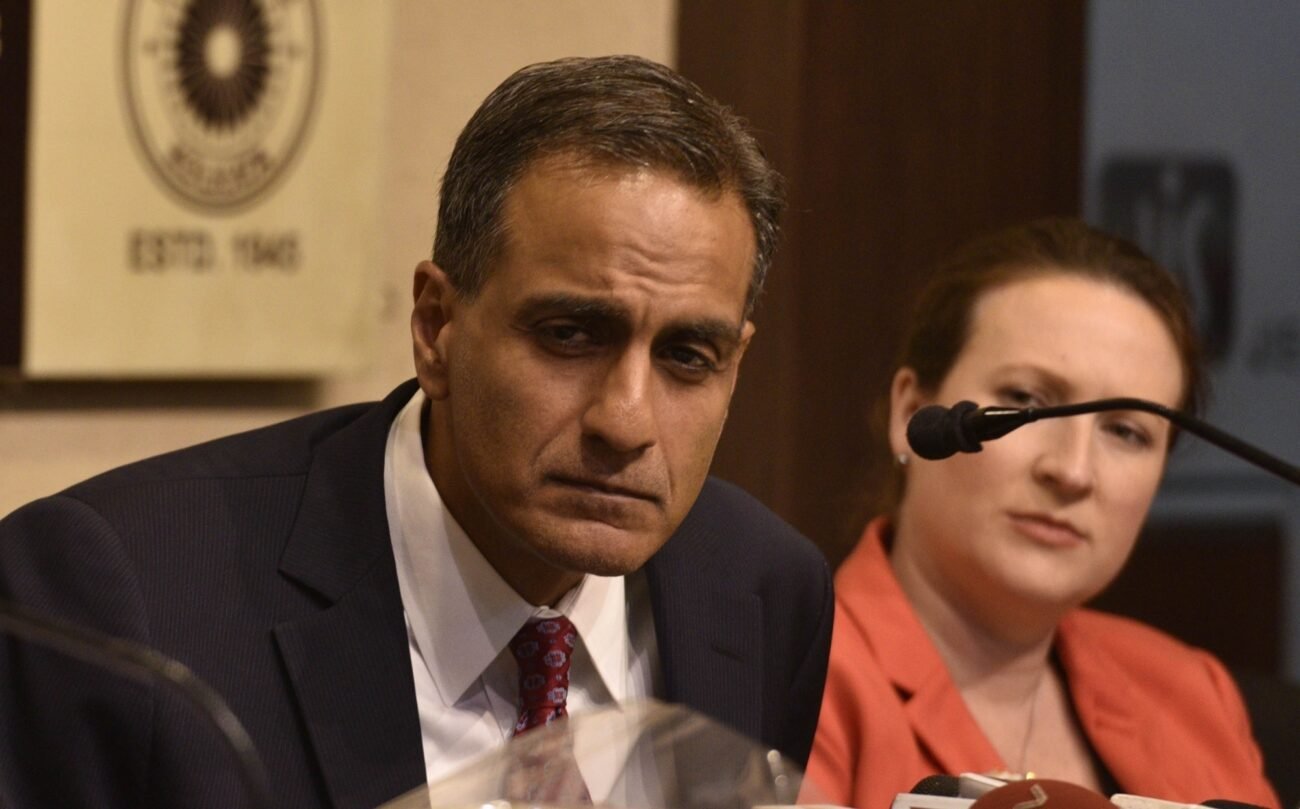 Richard Verma Nominated To Be Deputy Secretary At State Department

WASHINGTON, DC (IANS) – President Joe Biden has nominated Indian American Richard Verma, a former ambassador to India, as Deputy Secretary of State for Management and Resources, the White House said in an announcement on December 23.

It marks a new milestone for Indian Americans as he is the first member of the community to serve at this level of seniority in the State Department.

Secretary of State Antony Blinken will be his boss, and he will serve as principal advisor on the overall supervision and direction of resource allocation and management activities of the department.

Verma will have to be confirmed by the US Senate, which may not be a problem because he has been confirmed twice before by the chamber.

It’s a homecoming of sorts for Verma, who served in the State Department as Assistant Secretary of State for Legislative Affairs before being dispatched by President Barack Obama to India as his ambassador. He is currently serving as Chief Legal Officer and Head of Global Public Policy at Mastercard.