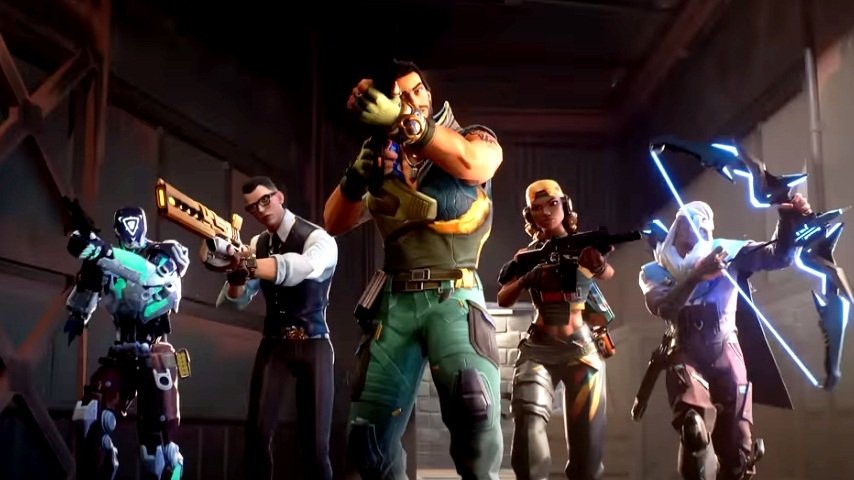 LOS ANGELES, CA (IANS) – Riot Games, the esports tournament organizer based here and the developer behind smash-hit video games like ‘League of Legends’ has launched its first-ever agent of Indian descent — Harbor, a.k.a. Varun Batra– for its free-to-play game ‘Valorant.’

It will be available in-game from October 19 onwards.

Of the character, Riot Games said, he will wield the power of an ancient artifact, giving him total dominion over water. With the ability to summon tidal waves and frothing rapids, he can shield his allies from bullets and block vision across a wide swath of the map. Those who dare to challenge him will find themselves pummeled by waves and their progress slowed to a crawl.

“After many months of hard work, we are thrilled to finally introduce Harbor to the world! We are humbled by the love and support we’ve received so far from the community in India and beyond,” Ashish Gupta, Marketing Lead for India, and South Asia at Riot Games, said in a statement.