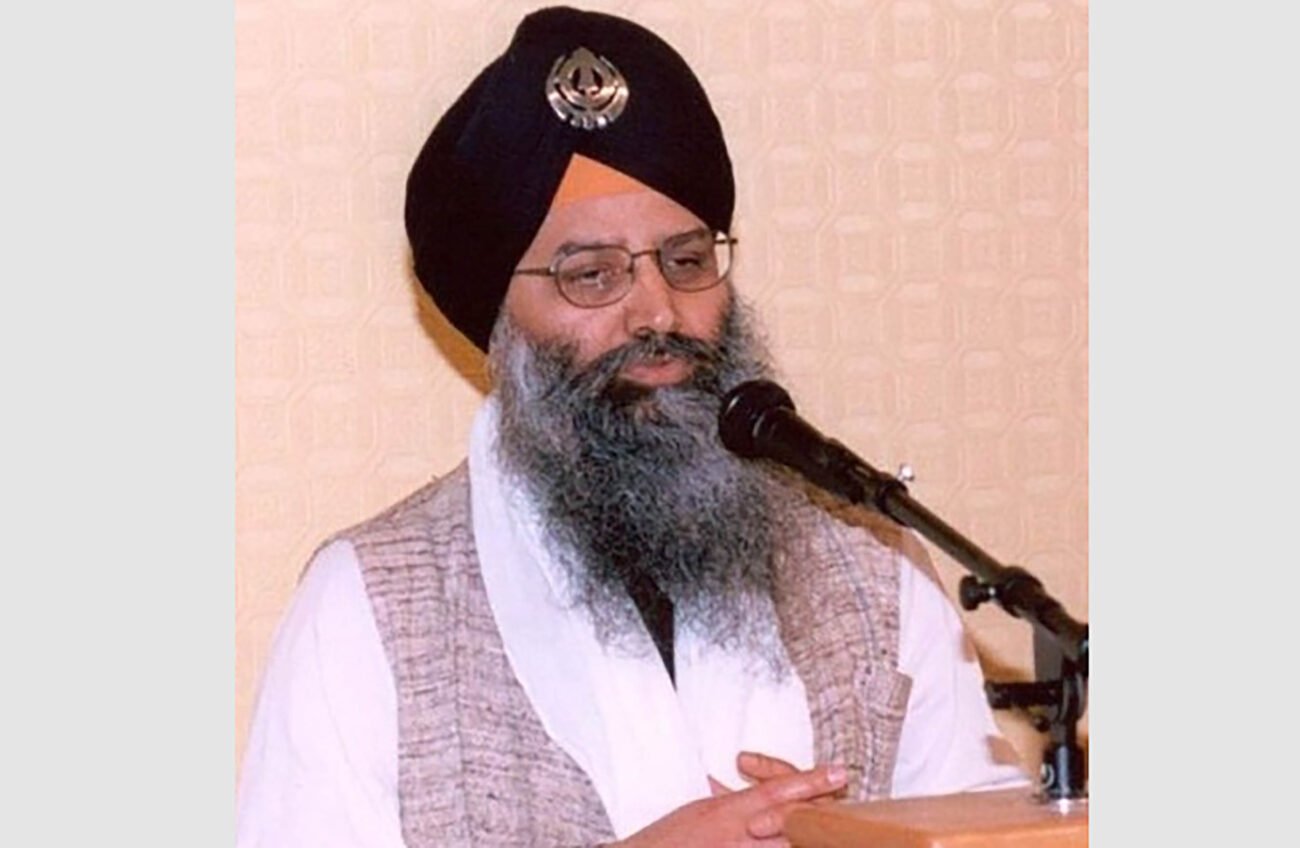 VANCOUVER, (IANS) – Ripudaman Singh Malik, who was the main accused in the 1985 Air India Kanishka bombing and later acquitted, was shot dead outside his business office in Surrey near here.

The incident happened on July 14 morning. The 75-year-old, who once supported the demand for Khalistan, was shot three times at about 9.30 a.m. by an unidentified assailant when he reached his business office in his Tesla.

He was shot through the neck, leading to profuse bleeding and death on the spot.

In what appears to be a targeted shooting, the vehicle suspected to be used in the shooting was found engulfed in fire in another part of the city as the assailant reportedly escaped in a getaway vehicle.

Malik and Ajaib Singh Bagri were the main accused in the bombing of the Air India Kanishka flight from Toronto to India on June 23, 1985, killing all 331 people, mostly Indo-Canadians, on board.

The mid-air bombing off the Irish coast was carried out in revenge for the Indian Army’s action at the Golden Temple in 1984 to flush out Jarnail Singh Bhindranwale and his supporters from the complex.

While Malik and Bagri were acquitted in 2005, another person — Inderjit Singh Reyat — was jailed for making the bomb used in the downing of the Air India Kanishka flight.

Malik, who came to Canada in 1972 and became a successful business in garments, was taken off the Indian government’s blacklist of Sikhs living abroad after Narendra Modi came to power.

Malik travelled to India after he was granted a visa in 2019.

Earlier this year in January, Malik wrote to the Indian Prime Minister, thanking him for addressing the long-pending Sikh demands.

In his letter to Modi, Malik wrote, “I am writing you this to express my deer heartfelt gratitude for the unprecedented positive steps taken by yourself to redress long-reading Sikh demands and grievances, including elimination of blacklists that restricted visit to India of thousands of Sikhs living abroad, grant of passports and visas to asylees and their families, reopening of hundreds of 1984-riots closed cases leading to conviction and jail term for some, declaring 1984-riots as ‘genocide’ by then Home Minister Shri Rajnath Singh on the floor of the House, giving compensation or Rs 5.00 lakh per family of the anti-Sikh genocide victims, (and) opening of Sri Kartarpur Saheb Corridor facilitating pilgrims from India to visit the revered place of our first Master Guru Nanak Dev Ji.”

In a social media statement, Malik’s son Jaspreet Malik said, “The media will always refer to him as someone charged with the Air India bombing.

The media and RCMP (Royal Canadian Mounted Police) never seemed to accept the court’s decision and I pray today’s tragedy is not related.”