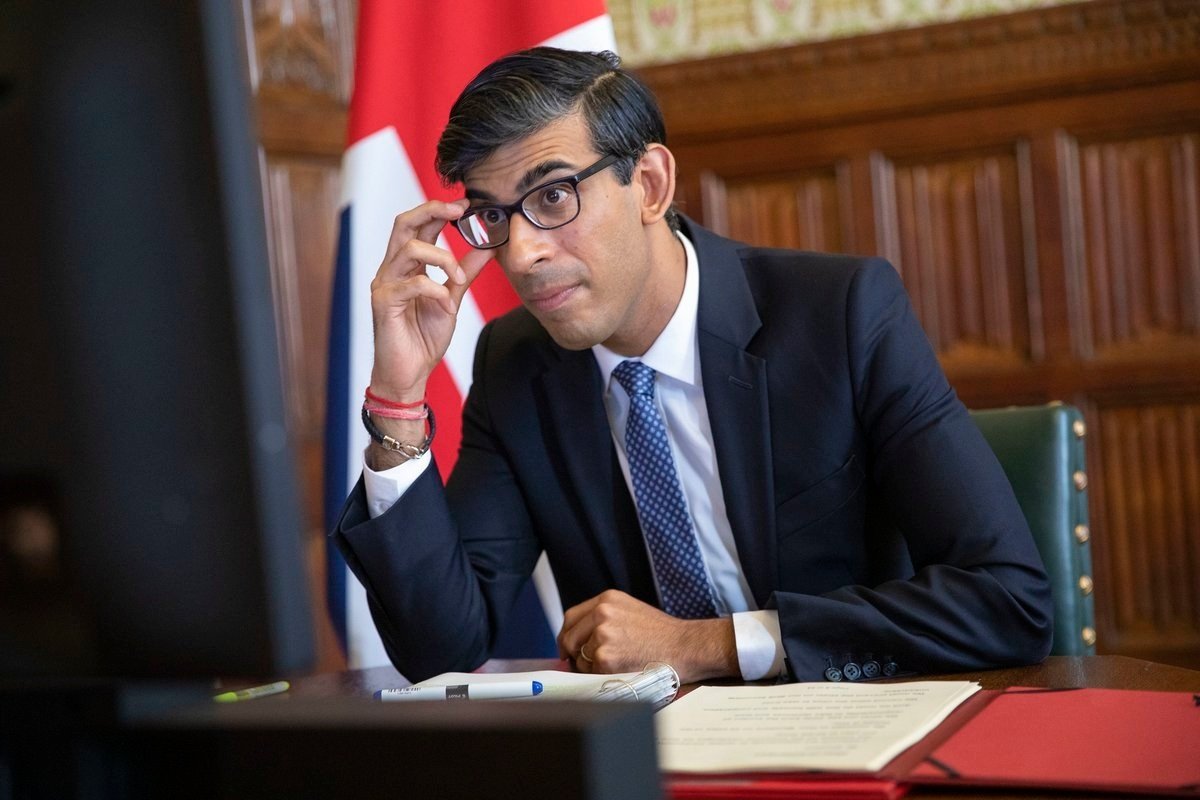 LONDON – Former British Chancellor of the Exchequer Rishi Sunak, who resigned from this position because of differences with Prime Minister Boris Johnson, on July 20 won the first stage of the contest to succeed Johnson as head of government among fellow Conservative MPs. He secured 137 votes.

Facing Sunak in the second stage – a ballot of the full membership of the Conservative party – will be Foreign Secretary Liz Truss, who obtained 113 votes.

Third in the final round of voting by MPs was Minister of State for International Trade Penny Mordaunt, who won 105 votes, but was eliminated from the further contest which will now involve the Conservative rank and file.

An MP, bitter about Mordaunt’s defeat, told media: “The nasty personal attacks in the (Daily) Mail and (Daily) Telegraph (both influential pro-Conservative newspapers) cut through.”

It is commendable for Sunak, who is of East African Indian origin and has spent only seven years in parliament, to have emerged as the first choice among Conservative MPs. His has, in fact, been a meteoric rise from the backbenches to the second most powerful cabinet post in the British government – that of Chancellor.

However, while he was generally expected to top the MPs’ vote, opinion surveys have been less optimistic about his prospects when it comes to the 200,000 odd grass-root Conservative members.

A poll published by YouGov on July 19 indicated that in a face-off between Sunak and Truss, the latter is likely to win 54 per cent of votes to the former’s 35 per cent. The remaining 11 per cent were undecided.

The weeks ahead are, therefore, crucial for Sunak in terms of campaigning and trying to convince most Conservatives that he is the best candidate to be their Prime Minister.

Sir Nicholas Brady, Chairman of the Conservative Parliamentary Party’s ‘1922 Committee’, which conducts leadership elections, disclosed, voting by Conservative members will close on September 2. The result will be announced at 12.30 p.m. on September 5.