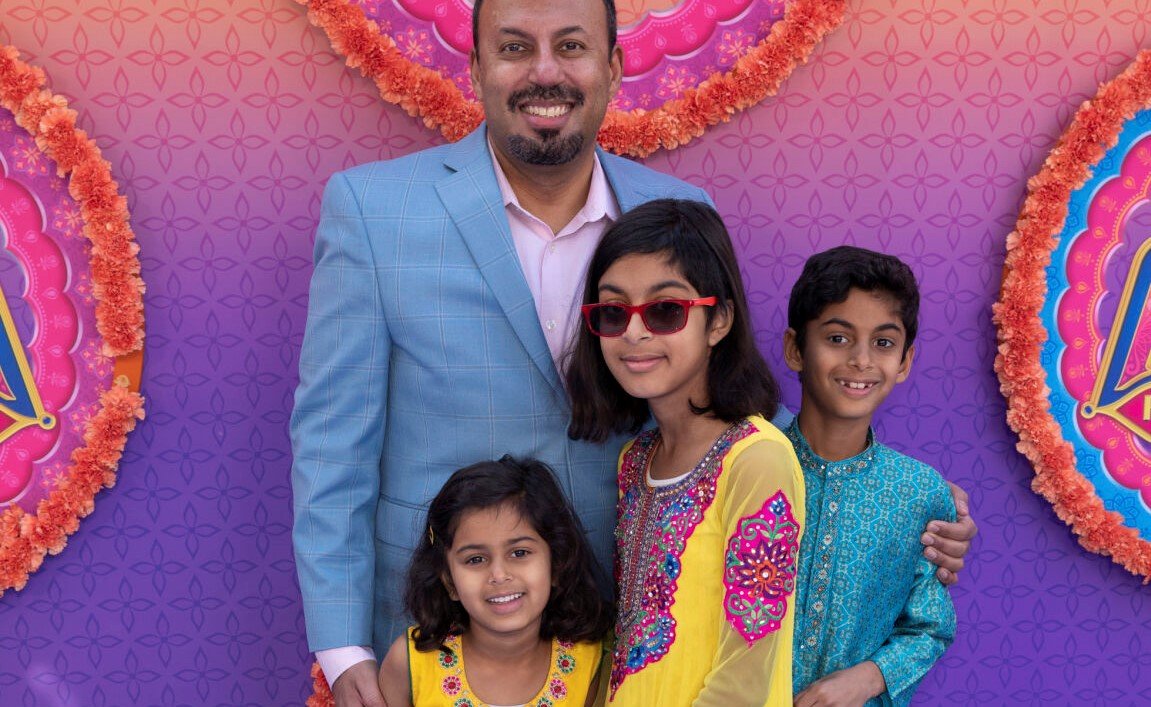 In this special Eid holiday episode titled, “The Eid Mystery,” Mira’s friend Sadia asks for her help in solving the case when they find a lost holiday Eid gift envelope on the ground.

The second season of the popular Disney Junior show debuted April 5 and alongside highlighting the Eid al-Fitr holiday, will also celebrate the festivals of Teej and Dasara. It will include four extended-length music-and dance-filled specials as well.