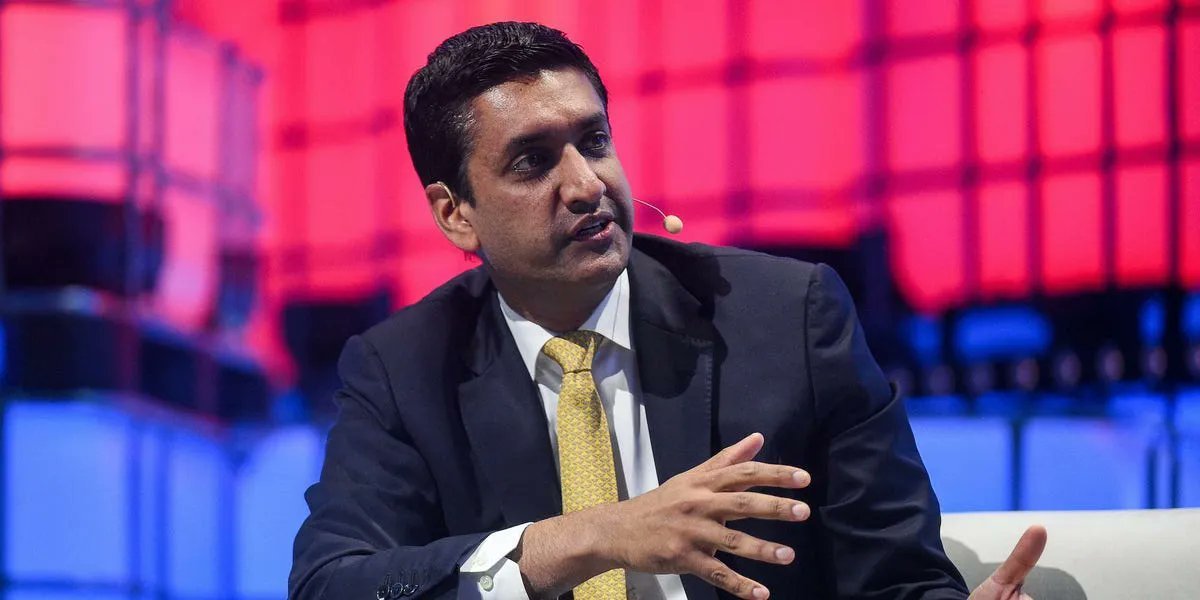 SAN JOSE, CA – Social media is a valuable platform to connect with friends and family and learn a lot from positive information. However, it can be addictive and cause despair, depending upon the information out there.

Indian American congressman Ro Khanna’s standpoint is that social media has provided a breeding ground for disinformation. The Democrat from CA’s 17th district, which is in Silicon Valley has closely seen how tech innovation can transform communities, and portrayed this in his new book, “Dignity in a Digital Age”.

In his interview with ‘Morning Brew,’ a daily email newsletter, Khanna offered his viewpoint, “I’d say hire 100 philosophy majors, political science majors, journalists, and people who are liberal arts thinkers. And they will help you realize the fundamental naivete of the view that if you just create a platform for people to come talk on and amplify everything that’s said, it will somehow lead to mutual understanding, dialogue, and peace. Developing a thoughtful public sphere is so much harder than the platforms realize.”

Khanna added in the same interview “it’s important for political leaders to closely study the pitfalls of tech hubs like Silicon Valley, in order to improve the future of technology companies, particularly as they spread to other regions across the country. We have to learn the lessons of things we did poorly in Silicon Valley or in other parts of the country that have seen these tech metropolises emerge,”

He further added that Congress should work toward having more experience with social media so they can better regulate it.