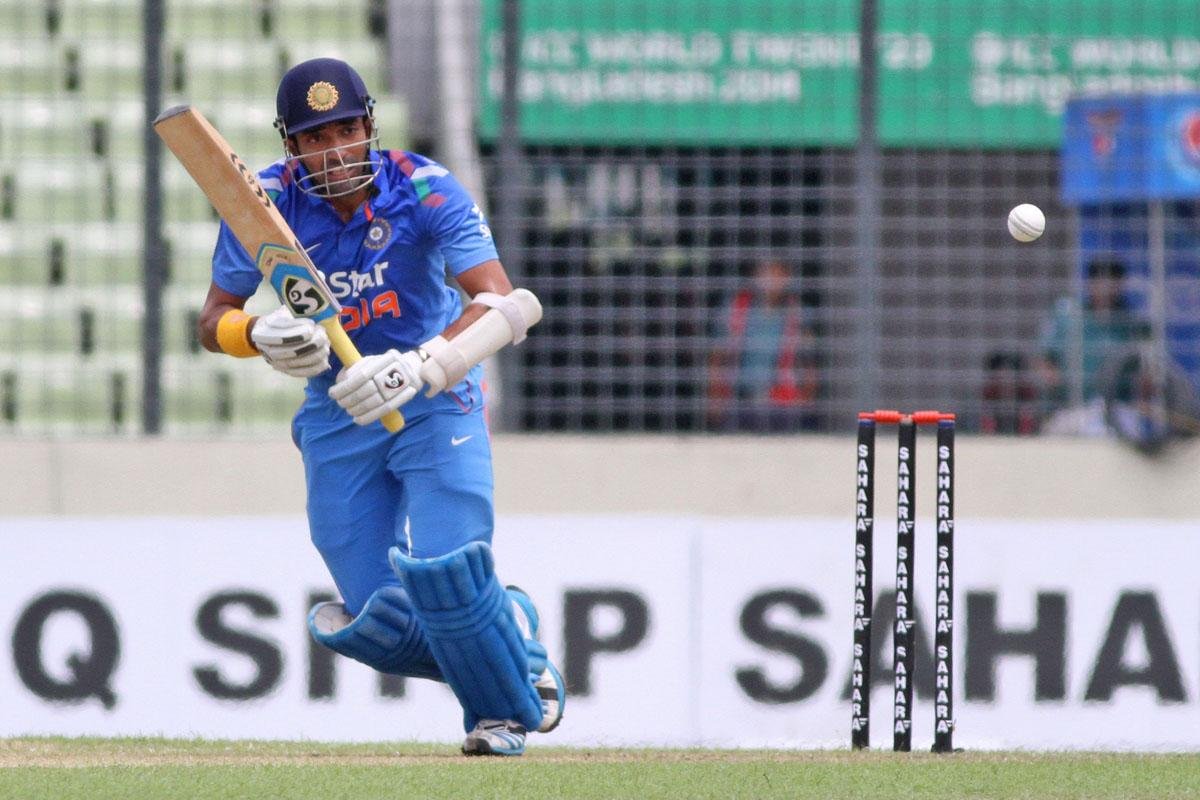 The 2007 T20 World Cup-winning batter, who last played for India in 2015, took to Twitter to announce his decision.

“It’s been 20 years since I started playing professional cricket, and it has been the greatest honor to represent my country and state, Karnataka- wonderful journey of ups and downs; one that has been fulfilling, rewarding, enjoyable and has allowed me to grow as a human being. However, all good things must come to an end and with a grateful heart I have decided to retire from all forms of Indian cricket. While I will spend a significant time with my young family, I look forward to charting a new phase in life,” he wrote in his farewell note.

He also thanked all the IPL teams he has played so far. In the Indian Premier League, he played for Chennai Super Kings last season. He also appeared for Mumbai Indians, Royal Challengers Bangalore, Pune Warriors India, Rajasthan Royals and Kolkata Knight Riders in the 14 years of IPL.

In domestic cricket, he represented Karnataka, Saurashtra, and Kerala, respectively.