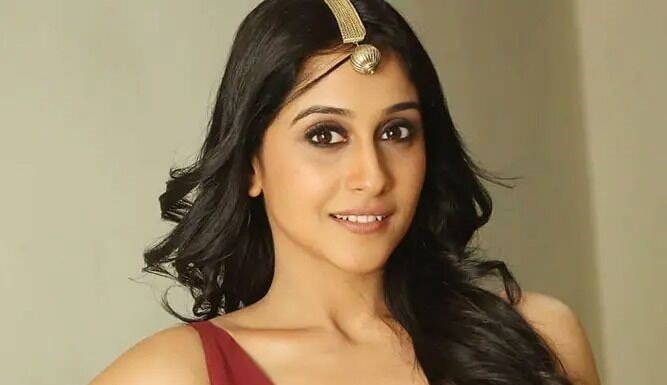 Talking about her part in the show, Regina said, “As an actor, to get a chance to play such an iconic character on screen for my first ever Hindi OTT release is like a dream come true. But there is also a great responsibility when you’re portraying somebody who is an iconic figure like her.”

Describing the depth of the character, she said, “Dancers have a certain body language, and it was a challenge to get it right. Mrinalini ji was a very dignified lady who was not prone to any dramatics, no matter what storm she was facing in her private life.”

“So, it was important to portray her in that form. There was a lot of research and homework that went behind it. However, this is an opportunity of a lifetime, and I am thankful for it. My heart is full of gratitude.”