HomeGlobalRohan Solomon: Even a Grammy Submission is a Feeling of Validation 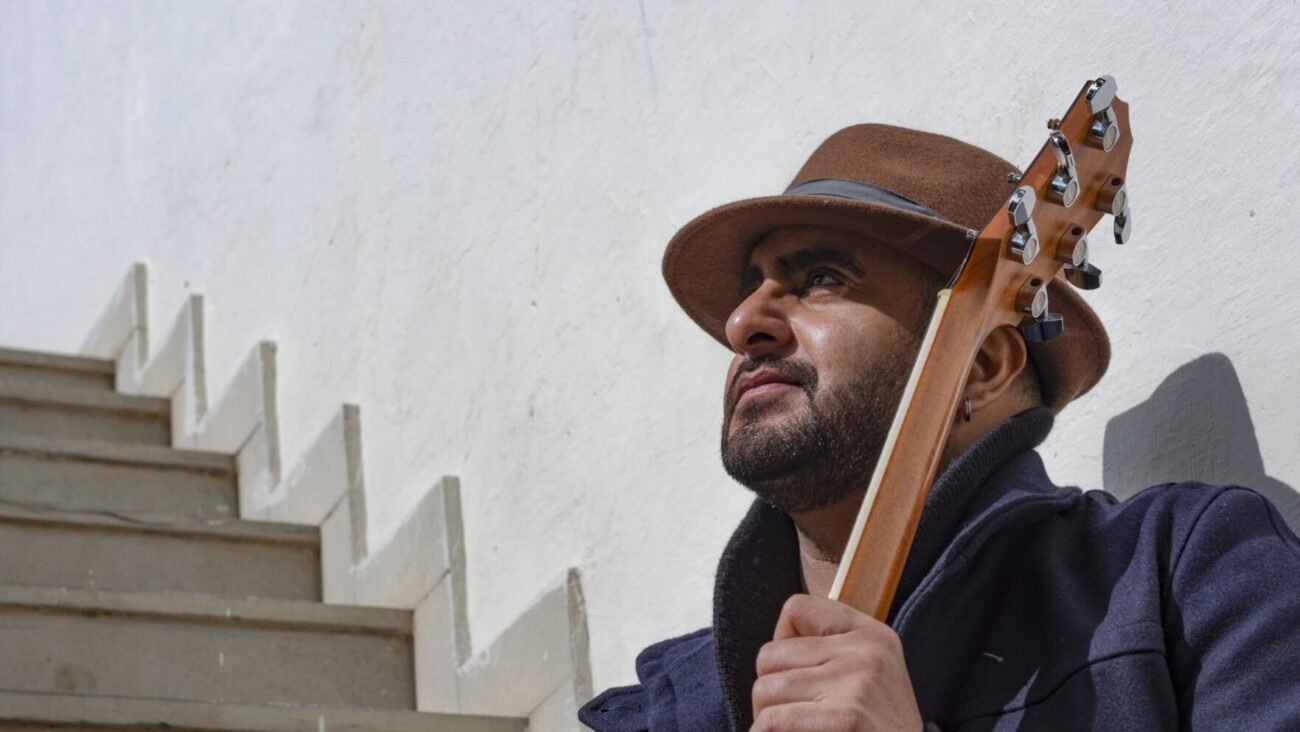 NEW DELHI (IANS) — Singer-songwriter and producer Rohan Solomon’s track ‘We Demand Change’ has been submitted for consideration for a Grammy under the ‘Best Rock Performance’ category.

The artist says a Grammy, even a submission, is an acknowledgment from some of the most important and experienced people in the business.

In a conversation with IANS, Solomon spoke about his first Grammy submission as an artist and his reaction when he got to know about the possibility and then the confirmation.

“It feels absolutely amazing. It is something that I’ve never achieved before as an artiste or a producer, so it’s definitely a step up for me. I was extremely thrilled when a juror on the board liked my song and told me that he’d like to endorse it for the Grammys.

He added: “As soon as I heard it was confirmed, I ordered an extra round of drinks for us. Every new step is progress and I cherish those moments.”

Solomon has earlier been a part of a Grammy Award-winning track called ‘Bubblin’ by Anderson Paak, in the capacity of an assistant engineer. His June 2021 single ‘We Demand Change’, made it to the top five spot on Euro Indie Music Charts and the top 20 of World Indie Music Charts.

Having been a part of an actual Grammy Award-winning track ‘Bubblin’, and now getting his own track in the running as well along with one of the tracks that he has produced, Solomon is thrilled.

“Yes, I was the assistant engineer for the vocal tracking session for ‘Bubblin’. I was assisting Vinnie Pagano at Engine Room Audio in New York City. That was a fun session and I really was just in the right place at the right time in that situation.”

He said: “But the thought of having my own song and another song that I produced and mixed up in the running is another feeling altogether. There has been so much more work that has gone into making these two songs.”

“The entire writing (for ‘We Demand Change’), planning, pre-production, recording and mixing etc are processes that I was very hands on with. So, I’m obviously more emotionally attached to these two songs. A lot of my hard work and sweat has gone into making these songs (‘We Demand Change’ and ‘Why’) and I’m very proud of them.”

The singer added: “A Grammy, even a submission, is an acknowledgment from some of the most important and experienced people in the business. It’s a peer to peer award after all. It’s a feeling of validation that we’re on the right track.”