HomeIndiaIndia and the worldRohingya Extremists Should be Held Accountable For Massacre of Hindus: UN Expert

Rohingya Extremists Should be Held Accountable For Massacre of Hindus: UN Expert 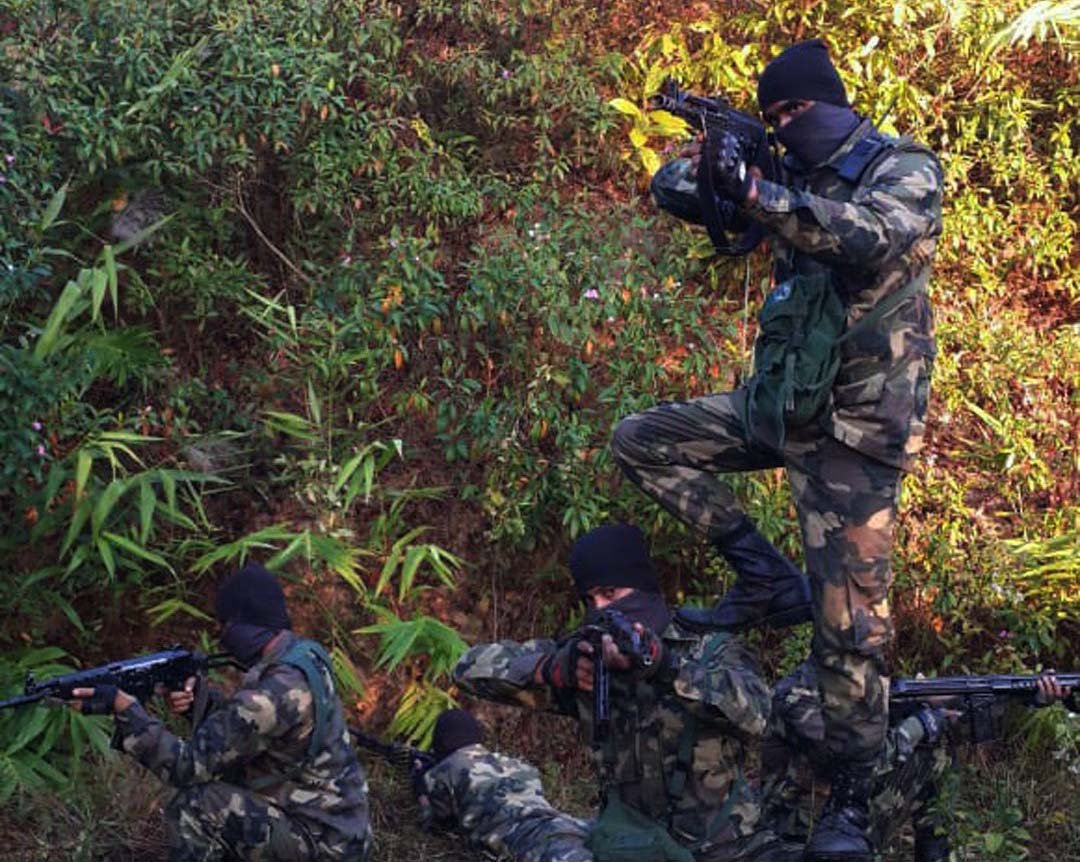 Rohingya Extremists Should be Held Accountable For Massacre of Hindus: UN Expert

NEW YORK, NY (IANS) – The UN human rights expert on Myanmar has said that the extremist Rohingya organization that has been involved in the massacre of Hindus in Myanmar should be apprehended and held accountable.

Asked at a news conference on October 26, about the attacks by the Arakan Rohingya Salvation Army (ARSA) that has been documented by Amnesty International, the Special Rapporteur For Human Rights in Myanmar, Tom Andrews, said, “We need to make certain that there’s a full execution of the law when it comes to apprehending these individuals…we know that they have been responsible for some heinous crimes, and I call them out.”

An Amnesty International investigation found that “up to 99 Hindu women, men, and children” had been massacred by ARSA fighters, who also abducted Hindu villagers in August 2017 in Myanmar’s Rakhine State.

Andrews, a former member of the US Congress and longtime democracy activist, also criticized India for offering to cooperate with the Myanmar military regime in conducting elections, which he said could not be free and fair when opposition leaders are jailed, tortured, and executed, and it is illegal to criticize the government.

Andrews said that he had spoken to “Indian government officials about this issue and I’m hoping that they will consider my points”.