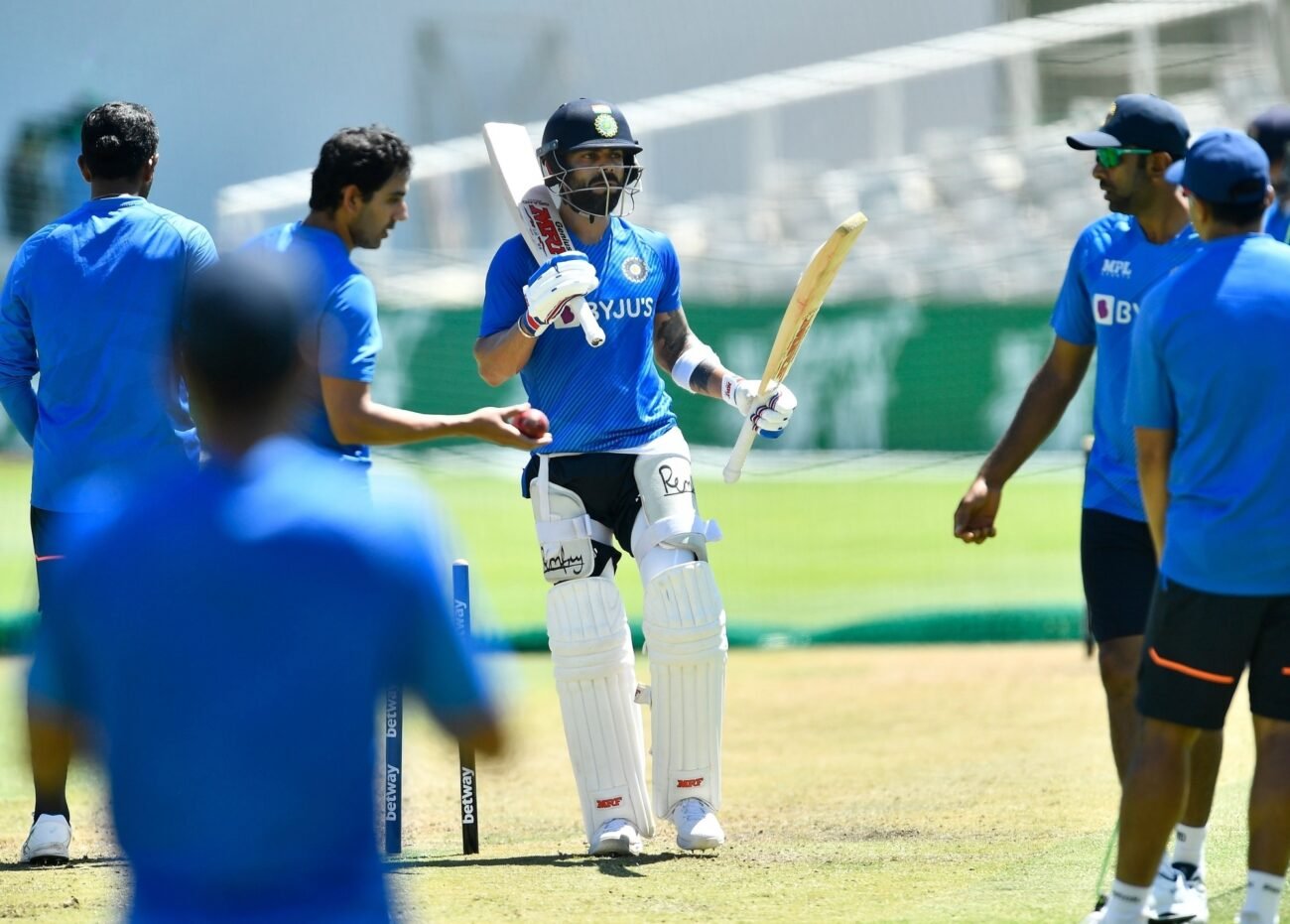 LONDON, (IANS) – In the last one week, the lean patch of talismanic India batter Virat Kohli has been the subject of a burning debate in the cricketing world. With every low score coming off Kohli’s bat, the decibel levels of discussion over his poor form increases, especially after he made 16 in the second ODI at Lord’s on July 14.

Kohli returned to India’s playing eleven after missing the first ODI due to a groin strain and looked in gorgeous touch while playing a straight drive, on drive and cover drive for collecting three boundaries against left-arm quick Topley. But Kohli couldn’t carry forward as he tried to chase a wide ball away from his body off David Willey and gave an easy catch behind to Jos Buttler.

After India lost by 100 runs, captain Rohit Sharma strongly backed Kohli for the second time in the white-ball phase of England tour and even questioned why the debate on his form was happening.

“Why is this (discussion on Kohli form) happening? I don’t understand this. He has played for so long (many years), he has played so many matches, he is such a great batsman, so he doesn’t need reassurance. I think in my last press conference I had told that form keeps going up and down.

“I mean it is a part and parcel (of the game), whichever cricket a player plays, it happens in everyone’s career. So, a player who has played for so long, who has scored so many runs, who has won so many matches, he just needs one or two innings, which is what I think, I’m sure that is what everyone would think and whoever watches cricket. We know on this topic there are discussions happening,” said Sharma in the post-match press conference.

Sharma conceded that Kohli is in a slump and reminded that every cricketer goes through it in their careers. “But we have seen for so many years that performances of all players go up and down. But as I had said last time, the quality of a player doesn’t go bad. I think we all need to keep that in mind.

“That guy has scored so many runs, you look at his average, he has scored so many hundreds, he has the experience of it. Until now, no player has come who has done well whenever he has played. So, a bit of slump will come, it comes in everyone’s life, including in personal life.”

England skipper Jos Buttler extended support to Kohli and wondered why the right-handed batter’s credentials were being questioned. “I suppose in a little way it’s quite refreshing for the rest of us that he is human, and he can have a couple of low scores as well. But look he has been one of the best players, if not the best player in ODI cricket in the world.

“So, he’s been a fantastic player for so many years and all batters, it just proves, go through runs of form where they don’t perform as well as they can do sometimes. But certainly, as an opposition captain, you know a player of that class is always due, so you’re hoping that it doesn’t come against us. Incredibly surprised, as I said, his record speaks for himself. The matches he’s won for India and why would you question that.”