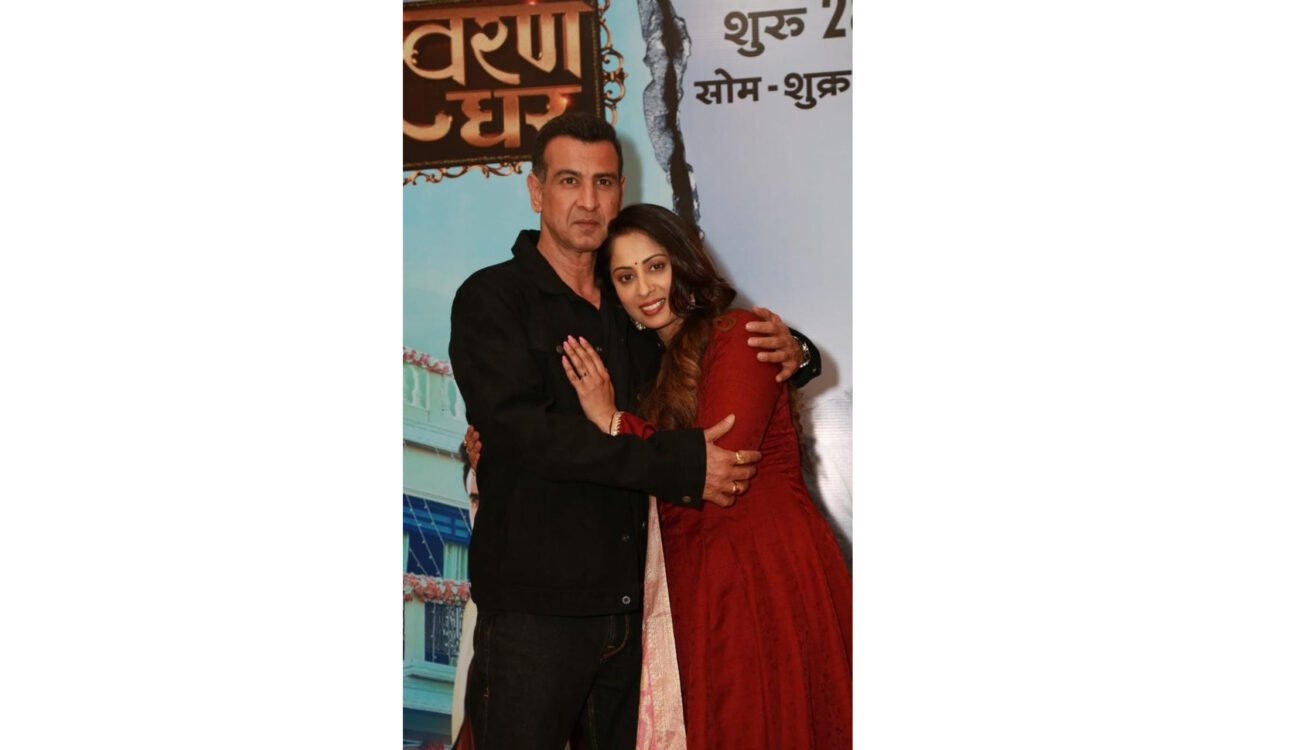 Ronit Roy made his name in television but has also a slew of Bollywood roles. (IANS photo)

MUMBAI (IANS) – Ronit Roy is a well-known name in the entertainment industry. The actor is known for his work in films and television. He is happy to make a comeback on TV with family drama ‘Sawarn Ghar’ which also stars Sangita Ghosh.

“I decided not to do television unless there is a role which excites me and this is the role that excited me and so I decided to do it,” says Ronit on saying ‘yes’ to the show.

It is a story of a loving couple who have done everything for their children and now as every parent they seek a little bit of attention from their grown-up kids.

The actor who is known for playing Rishabh Bajaj in ‘Kasautii Zindagii Kay’ and Mihir Virani in ‘Kyunki Saas Bhi Kabhi Bahu Thi’ has never shied away in doing any kind of roles and similarly this time too he was ready to play an intense character on-screen.

“I’m playing a husband and a father, which I’ve done before. But the kind of husband he is, the kind of father he is. And his whole journey, it’s a very concise road. In such a short length, this character speaks volumes about life and love. So, I found it very interesting.”

On his chemistry with Sangita Ghosh, he shares, “Everybody in the unit is talking about our on-screen chemistry. I know her but never spent time together. Her role is as extremely sensitive and intense as mine. So, for two actors to come together to play such characters, I think that chemistry has just manifested itself. And we are very thankful that the chemistry is there.”

Ronit says the show is quite relatable and it establishes strong values.

“I think it’s a highly relevant and relatable show. The message that will go across from the show is that everybody has their own life to lead. But while leading your own lives, you must be considerate about the lives of your family members.”

The 56-year-old actor shares that what he liked most about his on-screen personality is the relatability he has with his role.

“I am also a father and husband. And this is what I am playing in this show. So, it never needed any extra effort to portray the character on-screen.”

He says, “There is no looking back and a number of exciting projects. I am just coming back to television because I like the script and concept. It was a tough journey for me but all before I became successful. Now, things have changed and there is no time to look back,” he concludes.

‘Sawarn Ghar’ will be starting from Feb.28 on Colors.