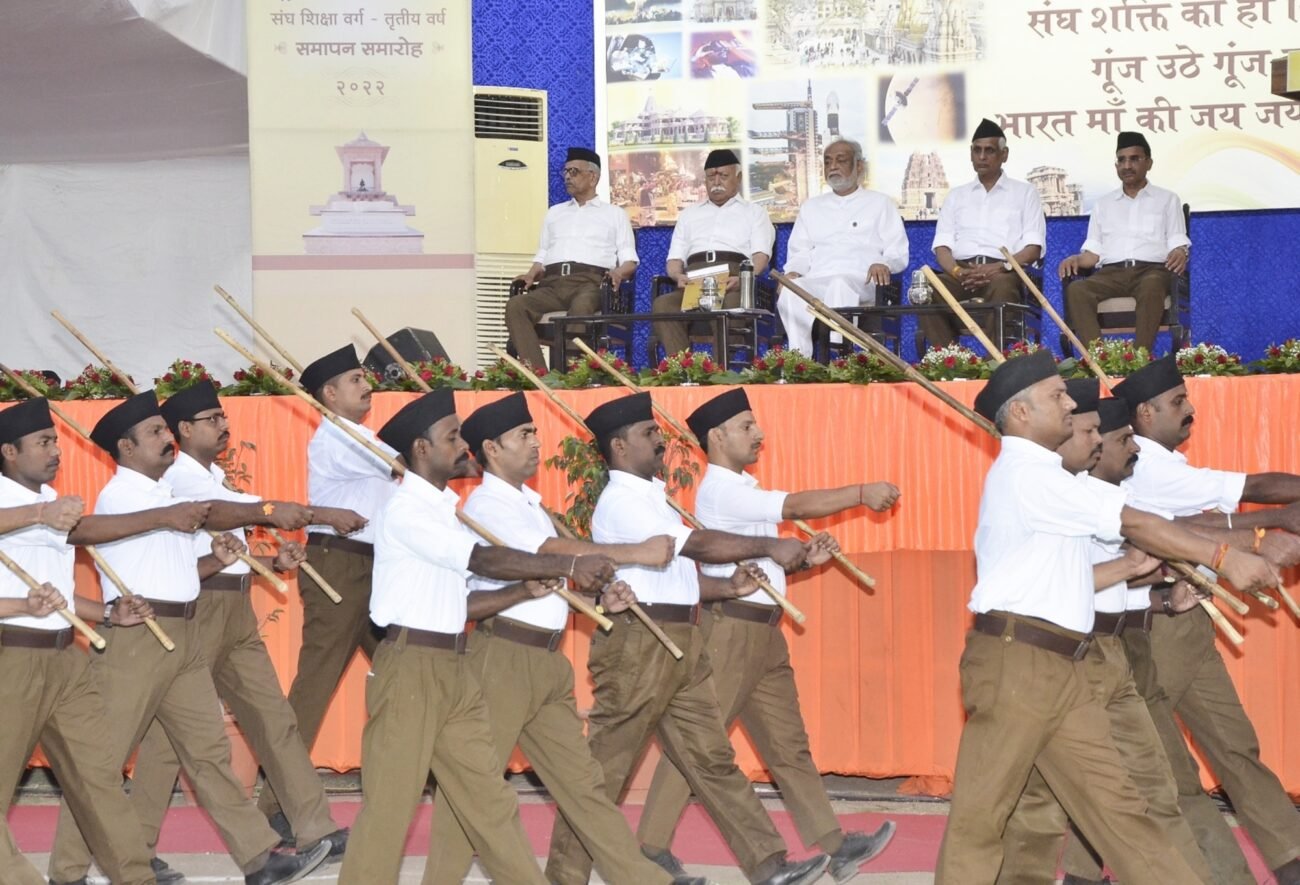 NAGPUR, (IANS)- Rashtriya Swayamsevak Sangh (RSS) chief Mohan Bhagwat on June 3 appealed to the people to settle the ongoing Gyanvapi Mosque dispute amicably, adding that if the matter is not resolved through dialogues, both the parties should accept the court verdict on the issue.

Speaking at the concluding function of RSS workers’ training program here, Bhagwat said it is not appropriate to create controversy every time, as he advised Hindus to sit together with their Muslim brethren and resolve all disputes.

“If some people do not agree and knock the doors of the court of law, we should honor the court verdict,” he asserted.

“Hindus had accepted the bifurcation of united India that paved the way for a Muslim country, Pakistan. This means a good number of Muslims who stayed back in India and did not opt for Pakistan are our brethren,” the RSS chief said.

He also tried to distance the RSS from different agitations, saying that the Sangh was involved in the Ram Mandir issue only, and not any other such movement.

Bhagwat also said that it is a historical fact Muslims rulers had destroyed Hindu religious places and constructed mosques.

On the international front, Bhagwat admitted that India could not do much when Russia attacked Ukraine, adding that even the mighty China remained non-committal on the issue.

Around 735 Swayamsevaks, including farmers, teachers, engineers, doctors, and people from various other fields, from across the country were selected to participate in the RSS training program — ‘Sangh Shiksha Varg – Tritiya Varsha’ — which commenced on May 9 at the Hedgewar Smruti Mandir in Reshimbagh.