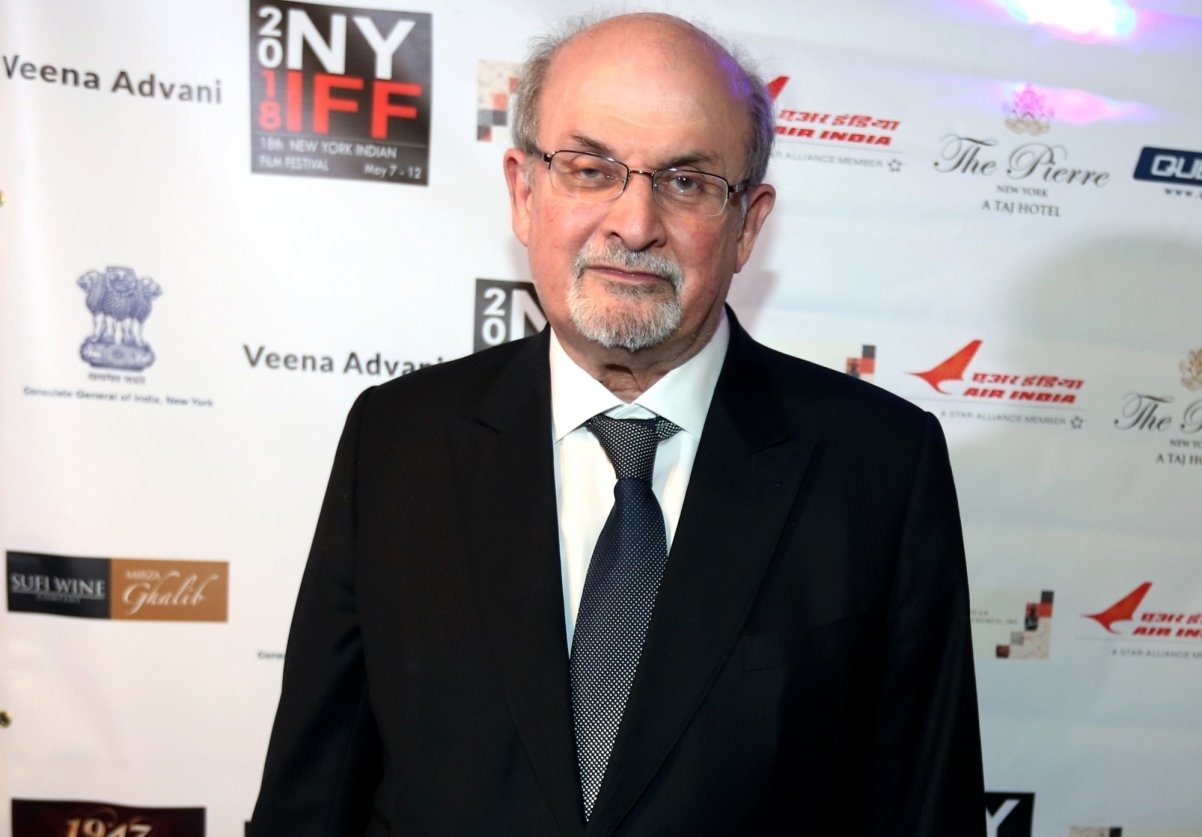 “Following the attack on Friday, my father remains in critical condition in hospital receiving extensive ongoing medical treatment. We are extremely relieved that yesterday he was taken off the ventilator and additional oxygen and he was able to say a few words,” a statement said on August 14.

“Though his life-changing injuries are severe, his usual feisty and defiant sense of humor remains intact. We are so grateful to all the audience members who bravely leapt to his defense and administered first aid along with the police and doctors who have cared for him and for the outpouring of love and support from around the world. “We ask for continued patience and privacy as the family comes together at his bedside to support and help him through this time,” Zafar Rushdie’s statement added.

Rushdie was stabbed multiple times by a 24-year-old man named Hadi Matar moments before he was scheduled to deliver a lecture at the Chautauqua Institution in western New York  and the author’s agent, Andrew Wylie, had said “Salman will likely lose one eye; the nerves in his arm were severed; and his liver was stabbed and damaged.”

Meanwhile,  US President Joe Biden expressed “shock and sadness” over the attack on the Indian-born author.

“Jill and I were shocked and saddened to learn of the vicious attack on Salman Rushdie yesterday in New York,” Biden said in a statement. “Salman Rushdie – with his insight into humanity, with his unmatched sense for story, with his refusal to be intimidated or silence – stands for essential, universal ideals. Truth. Courage. Resilience.”

“The ability to share ideas without fear. These are the building blocks of any free and open society. And today, we reaffirm our commitment to those deeply American values in solidarity with Rushdie and all those who stand for freedom of expression,” Biden added.