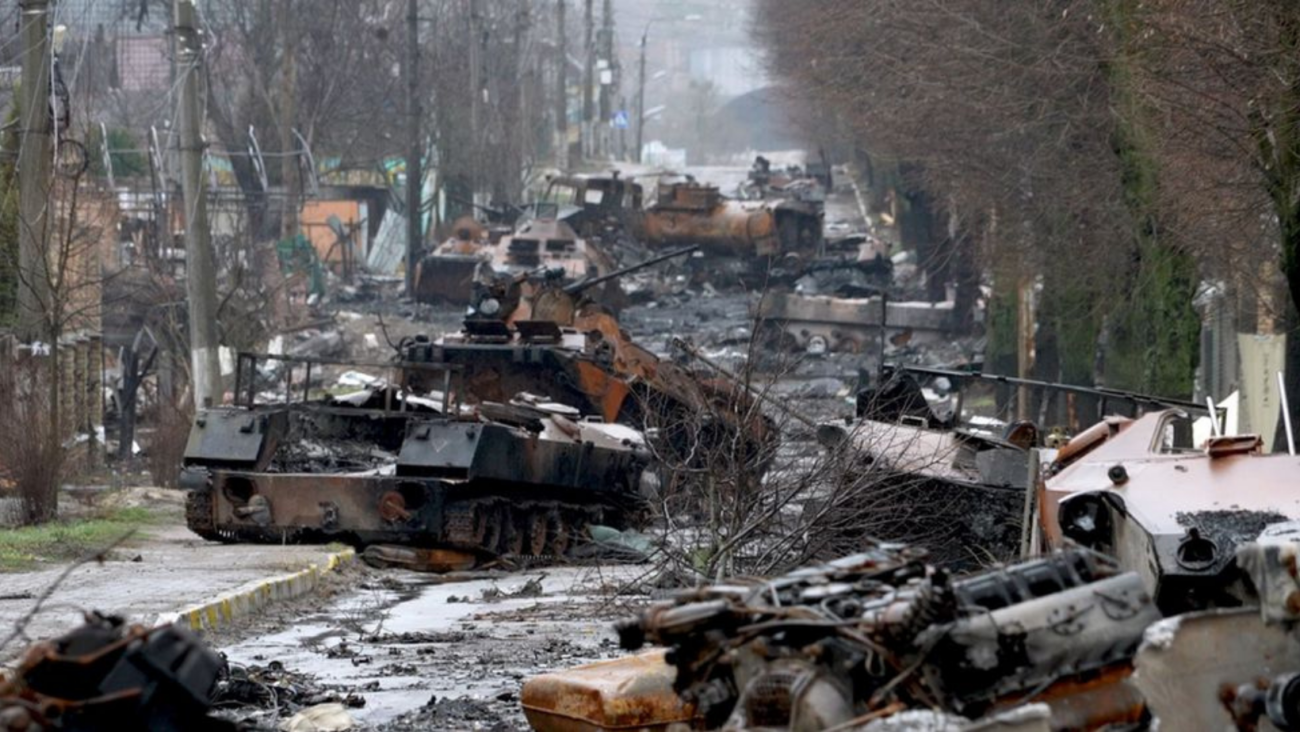 NEW YORK, NY – India abstained on a General Assembly resolution that was passed on Apr.7 suspending Russia from the UN Human Rights Council.

Permanent Representative T.S. Tirumurti said after the vote: “If India has chosen any side, it is the side of peace and it is for an immediate end to violence.”

He said of the abstention, “We do so for reasons of both substance and process.”

He said that India abstained because it had reservations about how “due process” was applied to the resolution, while it “unequivocally condemned” the killings in Bucha in Ukraine, which was the impetus for the resolution.

“We firmly believe that all decisions should be taken fully respecting due process, as all our democratic polity and structures enjoin us to do. This applies to international organizations as well, particularly the United Nations,” he said after the vote.

He said that India, which is a member of the 47-member Council, has unequivocally condemned the killings of civilians in Ukraine and supported the call for an independent investigation.

This was the eighth abstention at the UN by India on a matter involving the Russian invasion of Ukraine.

This abstention by India was a defiance of Russia, which threatened those abstaining.

The adoption of the resolution with 93 votes giving it a two-thirds majority marked a big diplomatic win for the US and its allies.

The impetus for the resolution was images of atrocities against and killings of civilians in Bucha after Russian troops withdrew.

Twenty-four countries voted against it and 58 abstained.

On Mar 24, the General Assembly passed a resolution condemning Russia’s invasion; India abstained on it.

High-stakes diplomacy preceded the voting on the latest resolution by both the West and Russia.

Russia threatened countries abstaining on the resolution will face consequences.

The Russian Mission circulated a note warning that Moscow will consider abstaining or absenting an “unfriendly” act that it will take into account in “the development of bilateral relations”.

Many of the countries that abstained said that it was because it was premature to suspend Russia before an inquiry into the atrocities ordered by the Council was complete.

South Africa said that the resolution was prejudging the outcome of the commission of inquiry while “we are awaiting findings from the allegations of gross violations and abuses of human rights and violations of international humanitarian law”.

The last suspension of a member of the Council was in 2011 when the Assembly voted to temporarily remove Libya.

The Council includes several members like China, Eritrea and Sudan, which have been accused of serious human rights violations.

Former President Donald Trump withdrew US from the Council in 2018, with the US Permanent Representative Nikki Haley saying that it makes a “mockery of human rights”.

President Joe Biden brought the US back to the Council and it was elected a member last year for a three-year term.

The US had boycotted the Council for its first three years after it was founded in 2006.