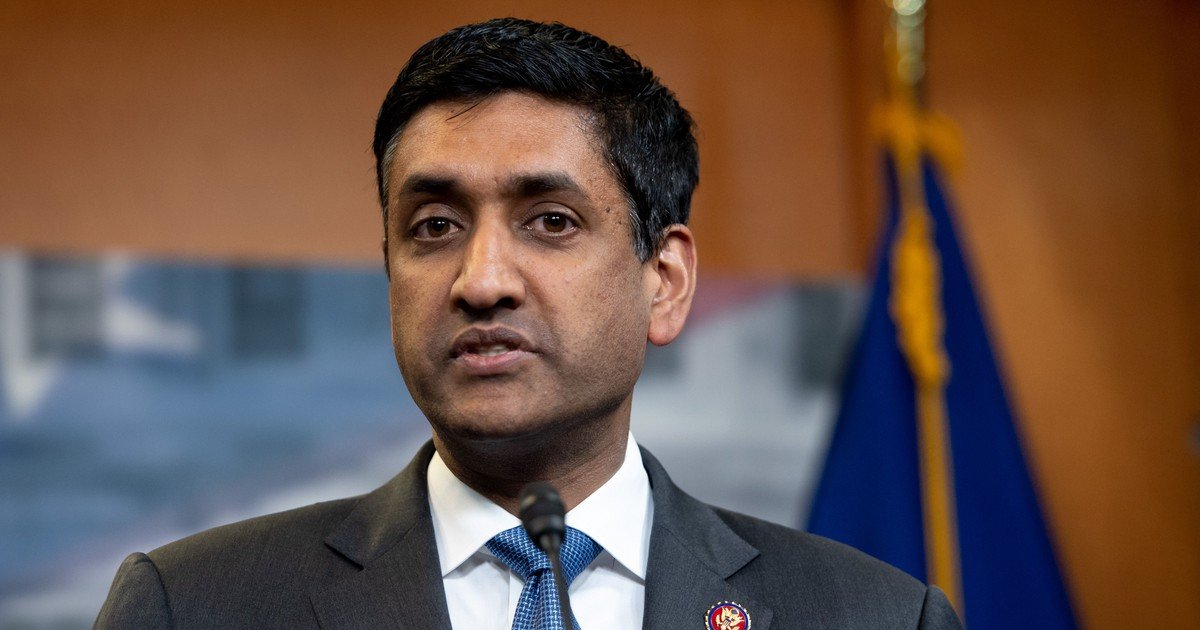 WASHINGTON, DC (ANI) – The United States seeks to enhance its defense partnership with India in the backdrop of China’s assertiveness and New Delhi’s reliance on Russian military exports for its national defense, said Congressman Ro Khanna in an interview.

Khanna said the congressional waiver on July 14, to India of Countering America’s Adversaries through Sanctions Act (CAATSA), which penalizes countries that engage in significant defense transactions with Russia, is in the best national interest of the US and the US-India defense partnership.

Speaking about the waiver in the national security interests of the United States, the Democrat said it was the most significant vote to strengthen the US-India relationship since the civilian nuclear deal that was passed with overwhelmingly 300 bipartisan votes.

The amendment needs to clear the Senate and be signed by President Joe Biden, only then India will avoid US sanctions for its weapons systems relationship with Russia.

Khanna said, “Remember, it goes beyond waving sanctions. It talks about the importance of strengthening the defense partnership that we have with India. The challenge is that right now; Russian weapons are cheaper. But Russian weapons are also inferior as we’re seeing in the war in Ukraine, the SU 57 in my view, just simply can’t compete with the F 22 or the F 35, or the US military equipment. It is in America’s interest to get the talent from the brilliant engineers and scientists in India so that we can make sure that we continue to lead the highest technology and ultimately, it’s India’s interest to an American technology that is superior to Russian technology.”

He said that the US is figuring out ways to have an appropriate price point that incentivizes India to transition that will protect the American sensitive technology and it will be negotiated through bilateral communication.

Khanna for the last two years has been pitching for the prospects of India joining the North Atlantic Treaty Organization (NATO) Plus.

“NATO allies get expedited approval on defense agreements, and we have that same agreement with Australia, Japan, New Zealand, Israel and South Korea, and I have worked on trying to add India as the sixth country to that and that would facilitate and make it easier to have this growing defense partnership. I had introduced that two years ago. I’m going to continue to work on it. Hopefully we can get that amendment passed in subsequent congresses.”