HomeIndiaIndia and the worldRussian Oil Exports to India Quadrupled in March 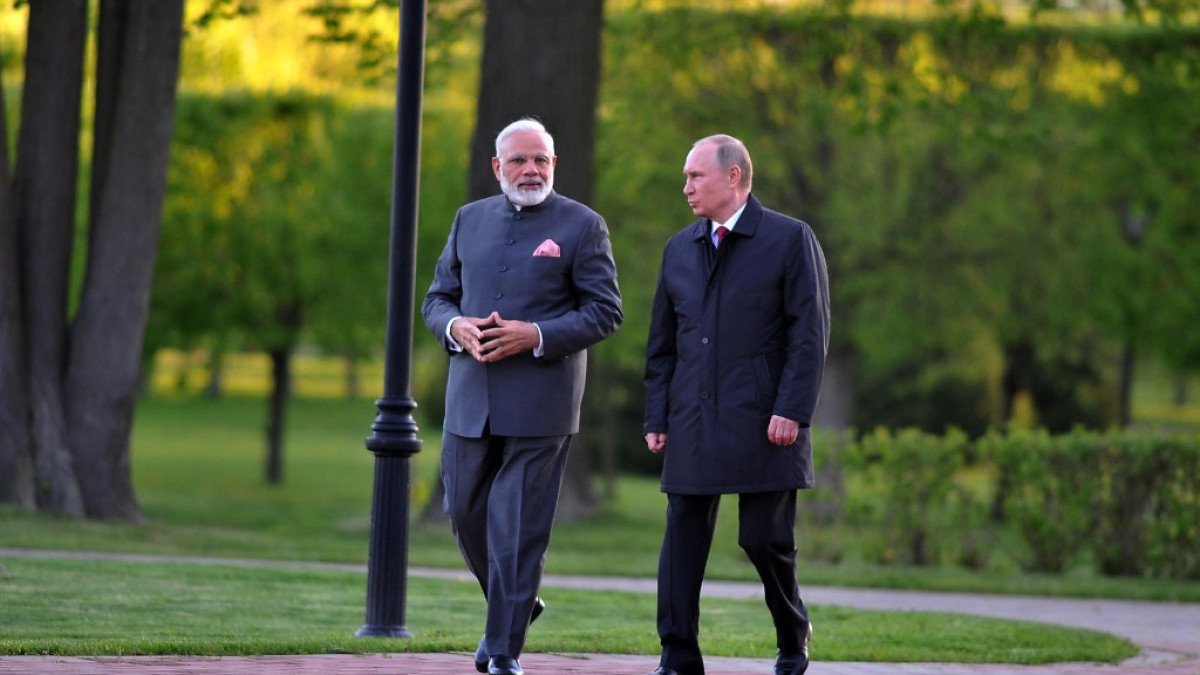 LONDON (IANS) – Russian oil exports to India have quadrupled this month in a sign of the vast reshaping of global energy flows since Russia’s invasion of Ukraine, Financial Times reported.

Russia has exported 360,000 barrels a day of oil to India in March so far, nearly four times the 2021 average. The country is on track to hit 203,000 b/d for the whole month based on current shipment schedules, according to Kpler, a commodities data and analytics firm. Export data represent cargoes that have been loaded on to tankers and are enroute India, Financial Times reported.

“Already committed oil cargoes from Russia that can’t find buyers in Europe are being bought by India. Exports to India surged in March before any official announcement by New Delhi,” he said.

On Tuesday, White House press secretary Jen Psaki warned that India would be on the wrong side of history if it bought Russian oil, although she acknowledged the purchases would not violate US sanctions. Historically, Russian crude oil has constituted below 5 percent of India’s total imports, which were 4.2mn b/d last year.

“Indian companies weren’t sourcing much from Russia given high shipping costs,” said Vivekanand Subbaraman, research analyst at Ambit Capital. “This appears to be changing now.” Lars Barstad, chief executive of Frontline, a New York-listed tanker company, said that the discount on Russian Urals was about $25-30 a barrel, whereas freight rates would only add $3-4 per barrel, making the trade economic, FT reported.

Frontline and other tanker companies have been avoiding trading Russian oil because of the complexity of complying with sanctions, but many oil majors and traders are legally bound under contracts to keep lifting Russian barrels.

Speaking to Indian lawmakers this week, Minister of Petroleum and Natural Gas Hardeep Singh Puri stressed that energy prices in India have not soared as much as they have in Europe and the US, rising only 5 per cent.

India would act in the interest of local consumers within “the margin of persuasion”, he added.

“We are interested in further attracting Indian investment to the Russian oil and gas sector and expanding Russian companies’ sales networks in India,” Novak said.

Indian officials have said that the central bank and government are looking at establishing a rupee-rouble trading mechanism, which would facilitate trade after western restrictions on international payments to and from Russia, Financial Times reported.