HomeIndiaRussian Tourists Mean Big Money For Goa, But Crime Too

Russian Tourists Mean Big Money For Goa, But Crime Too 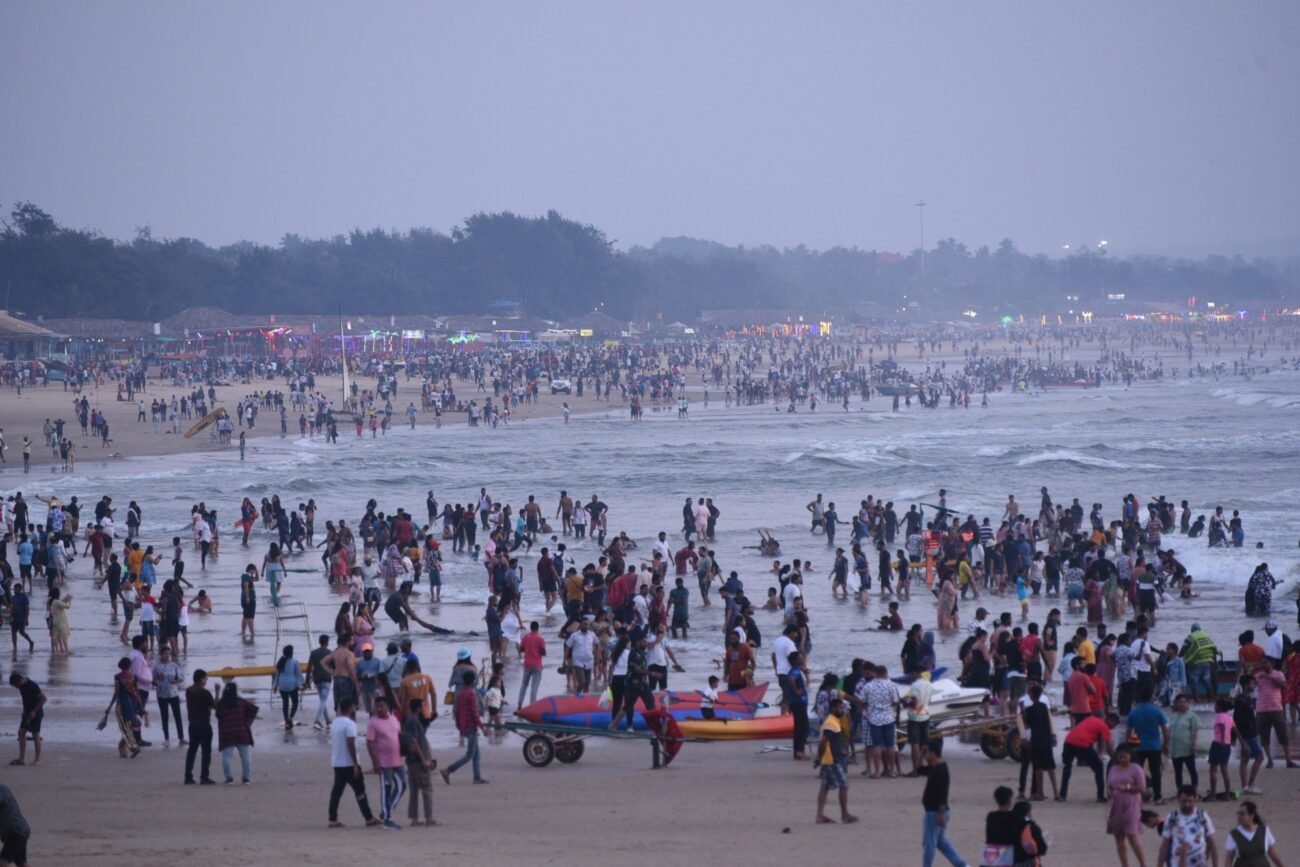 Russian Tourists Mean Big Money For Goa, But Crime Too

PANAJI, (IANS) – Goa considers Russian tourists as high spenders, however, some of these tourists also venture into businesses like operating hotels, and even of them have made ‘drugs supply’ as their income source.

The coastal state receives a high footfall of foreign tourists, especially Russians. And some of them are nabbed from time to time by the police for allegedly selling narcotics or for their involvement in online gambling.

Russian nationals also operate restaurants in the state, where foreigners usually flock. “They do the business using the name of locals, who rent them the premises to operate. There are many such Russians doing business in Goa,” a local resident from the coastal belt said.

As per the official records, in 2019, about 71,27,000 domestic tourists arrived in Goa, while 9,31,000 foreign tourists visited the state. Around 90,000 Russian tourists visit Goa annually. However, the number has dropped significantly in the last three years because of the Covid-19 pandemic.

Goa’s Tourism Minister Rohan Khaunte had on record stated that the coastal state’s tourism is predominantly dependent on the UK and Russia, and some parts of Europe. “The government is taking all steps to get good footfall with good spending,” he had said.

The Goa government had taken several efforts to resolve the e-visa issue to woo these high-spending tourists, who wish to come to Goa. Presently around 3,000 Russian tourists come to Goa every week and the number may increase in the coming days. According to the sources, on average, a Russian tourist spends Rs 2-3 lakh in Goa, which helps to boost the economy this ‘tiny’ state. Russians take villas for rent while some of them stay in hotels.

There are many incidents where Russian tourists visiting the state were arrested for growing marijuana in their rented premises.

Goa Police arrested one Russian national for allegedly possessing 900 grams of Hashish Oil valued at Rs 9,00,000. The accused person was identified as Maxim Makarov, 38, who was residing at Morjim. A week earlier, two Russians were arrested for their alleged involvement in ‘online gambling’.

According to sources, the tourists who come here and stay for longer periods get involved in such trades after they become friends with locals and become familiar with local destinations.