HomeGlobalRusso Brothers Going to India For ‘The Gray Man’ Premiere

Russo Brothers Going to India For ‘The Gray Man’ Premiere 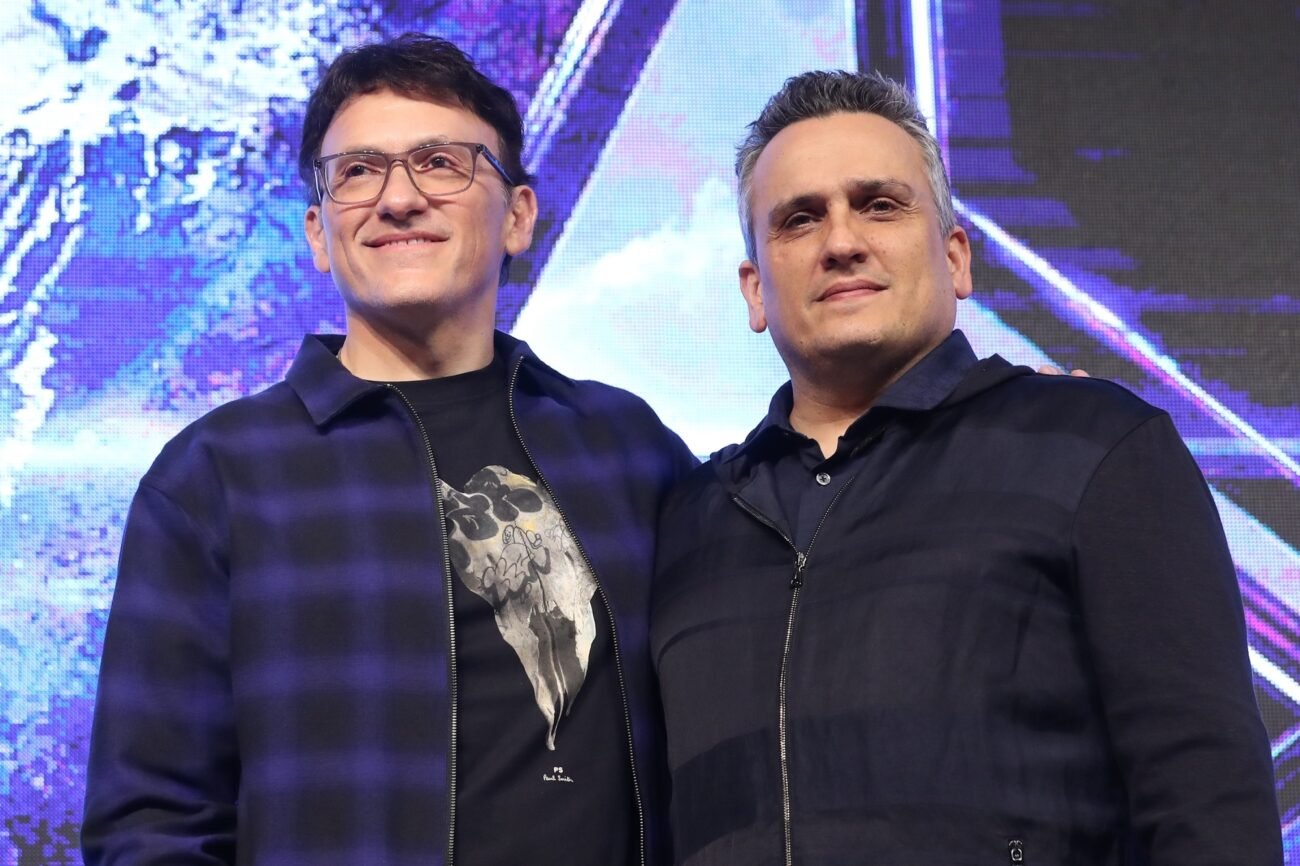 Russo Brothers Going to India For ‘The Gray Man’ Premiere

MUMBAI, (IANS) – Filmmaking sibling duo – Anthony and Joe Russo better known as ‘The Russo Brothers’, who are revered for doling out some of the biggest and most successful films of all times, will be attending the premiere of their upcoming streaming movie ‘The Gray Man’, in Mumbai.

In a video message to their Indian fans, the Russo brothers jointly shared, “We’re so excited to be coming to India to see our dear friend Dhanush for our new movie ‘The Gray Man’. Get ready India, see you soon.”

‘The Gray Man’ tells the story of the titular CIA operative Court Gentry (played by Ryan Gosling), aka, Sierra Six. The film’s official synopsis describes the character’s journey as, “someone who has been plucked from a federal penitentiary and recruited by his handler, Donald Fitzroy (played by Billy Bob Thornton). Gentry was once a highly-skilled, Agency-sanctioned merchant of death.”

But as the tables turn, six becomes the target, hunted across the globe by Lloyd Hansen (essayed by Chris Evans), a former cohort at the CIA, who will stop at nothing to take him out.

Talking about his experience on ‘The Gray Man,’ Dhanush said, “It was incredible. This movie is a rollercoaster, it has everything, action, drama, pace, and a big chase. I am very grateful that I got to do a modest role in this movie full of incredible people.”

The film, which additionally stars Jean Page, Billy Bob Thornton, Jessica Henwick, Wagner Moura, and Alfre Woodard, is based on the novel of the same name by Mark Greaney, the screenplay is by Joe Russo, Christopher Markus and Stephen McFeely. The film will drop on Netflix on July 22.