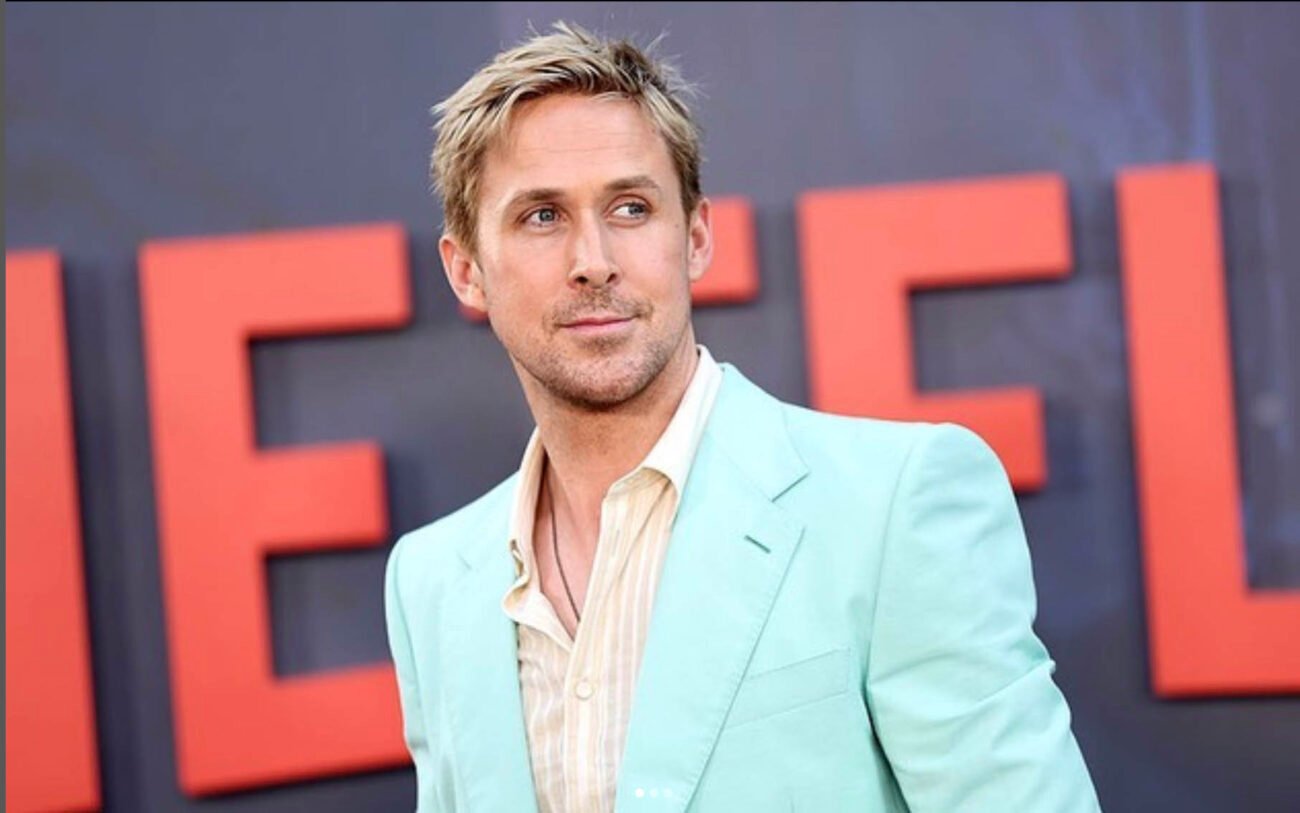 LOS ANGELES, CA  (IANS)  – Tamil star Dhanush may be playing a cold-blooded assassin out to get Ryan Gosling’s character in “The Gray Man”, which starts streaming on Netflix from July 22, but the Hollywood star is impressed.
“He just has an incredible screen presence and he’s such a lovely person to be around,” Gosling says about Dhanush. And adds that Dhanush is charming and he would love to work with him again.
In a roundtable with global media, the Golden Globe winner said: “It was hard to pretend that I didn’t like him because he is so charming. I have so much respect for his work ethics and he is so precise.”
Gosling continued: “He never made a mistake. He’s just a very special actor and I hope one day I get to work with him where we are not trying to kill each other, and hopefully in India, so if anyone can hook that up I am in.”
Talking about India’s film industry, Gosling said: “Yes, India has such a rich film history … an incredible industry. I would love to experience it, you know.
“If there are any filmmakers who want to make a film with me, please reach out. I would love to work with Dhanush again. Maybe the Russo brothers could make a film out there, But it is definitely something on my to-do list and I hope I can make that happen.”
Gosling has upped his own game in the upcoming high-octane actioner, which come loaded with nine death-defying fight sequences.
The actor agreed everything about the movie was tough, but said that it was something he wanted to do even when it was challenging.
Asked how much is too much for an actor to invest in an intense film and character like “The Gray Man” the actor replied: “I am not sure how much is too much. That depends. This was kind of a dream of mine to make an action film even though it is very extreme. I guess most action films have four or five action set pieces. This has nine.” No wonder, the 41-year-old Hollywood star calls ‘The Gray Man’ “not a regular action film”.
He said: “So, it’s not a regular action film, you know. It felt worth it. It was like I just wanted to do it even when it was tough. I felt lucky doing it.”
What was the hardest thing to do in the film, which is an adaptation of a Mark Greaney CIA-themed thriller novel of the same name? Pat came the reply from Gosling: “It’s hard to say because everything was hard.”
He explained: “Every sequence was different and required something else. Sometimes we were shooting multiple sequences at once, and we went and shot another sequence, so it was like keeping all the stunt choreography in your head and it would be easy to forget and do one fight. I had never done anything like shooting multiple fight scenes at once, so it was all very challenging.”
Gosling plays Sierra Six, also known as “The Gray Man”, a trained assassin who is inducted into the CIA’s top-secret Sierra black ops program from a US federal prison.
Talking about what he likes about Sierra, he said: “I liked his sense of humor. I thought it made him different and a lot of the different characters I have played in action films. … I like the fact that the character doesn’t want to be a spy. He does not want to be James Bond and wants to watch Netflix like the rest of us, but he has to do this because it is either this or death. I just thought it would make him an interesting character to play.”
The film also stars Chris Evans, Ana de Armas, Jessica Henwick, Rege-Jean Page, Wagner Moura, Julia Butters, Alfre Woodard, and Billy Bob Thornton.