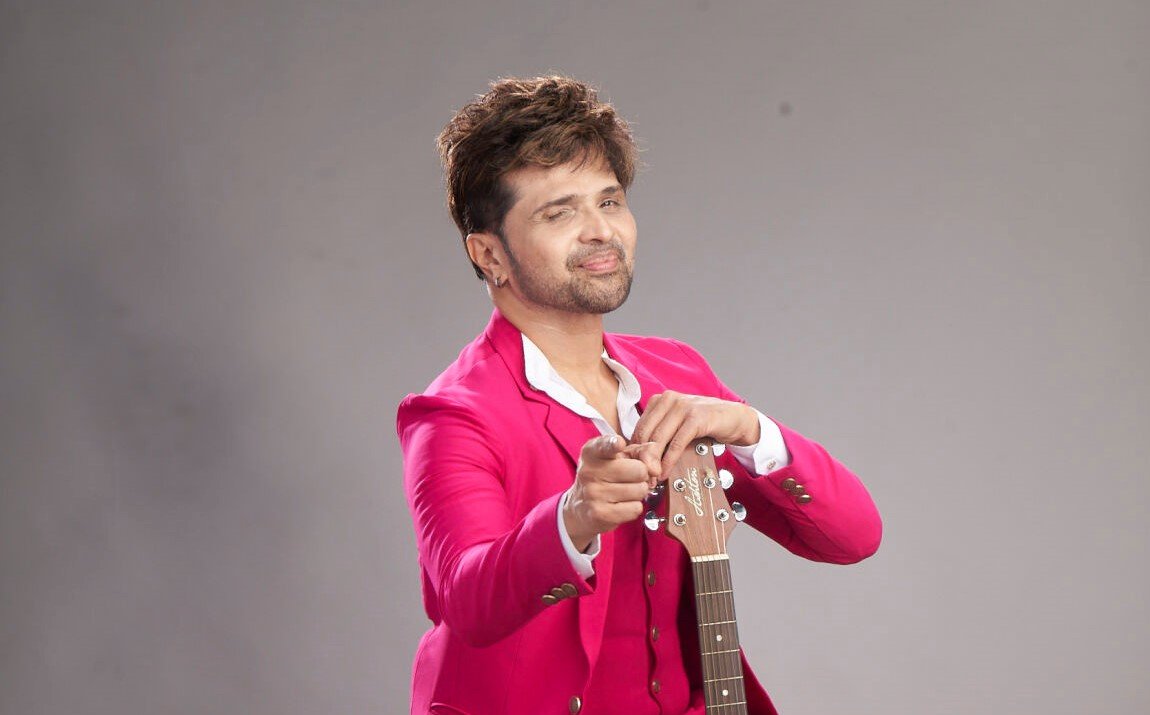 MUMBAI — Zee TV’s “Sa Re Ga Ma Pa” recently concluded its audition phase with the top 16 contestants making their way to the Grand Premiere of the show. Each of these contestants once again floored the judges as they sang their hearts out to some of the most melodious songs composed by the judges. While every contestant put up marvelous performances, it was West Bengal’s young Neelanjana Ray who won their heart.

Ray beautifully sang Himesh Reshammiya’s composition “Apne To Apne Hote Hai” on stage while a family photo montage of the judges was shown in the background, enhancing her voice and engaging the audience. Hearing Neelanjana’s melodious voice and seeing several photos of him with his father, judge Himesh Reshamiya got teary-eyed and was at a loss for words.

Reshammiya later said, “Whenever I see my dad’s photo, I tend to get shaken up a bit because of his growing age. He is absolutely fit, and we tend to have a lot of fun as well, but he visits the doctor almost every day and gets frequent check-ups as well.”

Talking about his father’s overtly health-conscious behavior, he said, “At times, I also get irritated and ask him that if he doesn’t have a problem why does he imbibe so much negativity within him. But then I understand the insecurities and psychological thoughts he must also be dealing with because of his old age. But he is absolutely fine otherwise, and I hope he always has everyone’s blessings.”

Sharing his views on Ray’s performance, Reshammiya added, “I felt the performance bound us together. Every single note that you picked or nuance that you depicted while singing was flawless, divine and beautiful. You are a great singer, and your talent has completely stood out on the show.”

While Neelanjana’s performance will surely be the highlight performance of the post-Diwali episode, the other contestants will also be seen putting up some outstanding performances on some original tracks composed by the judges.