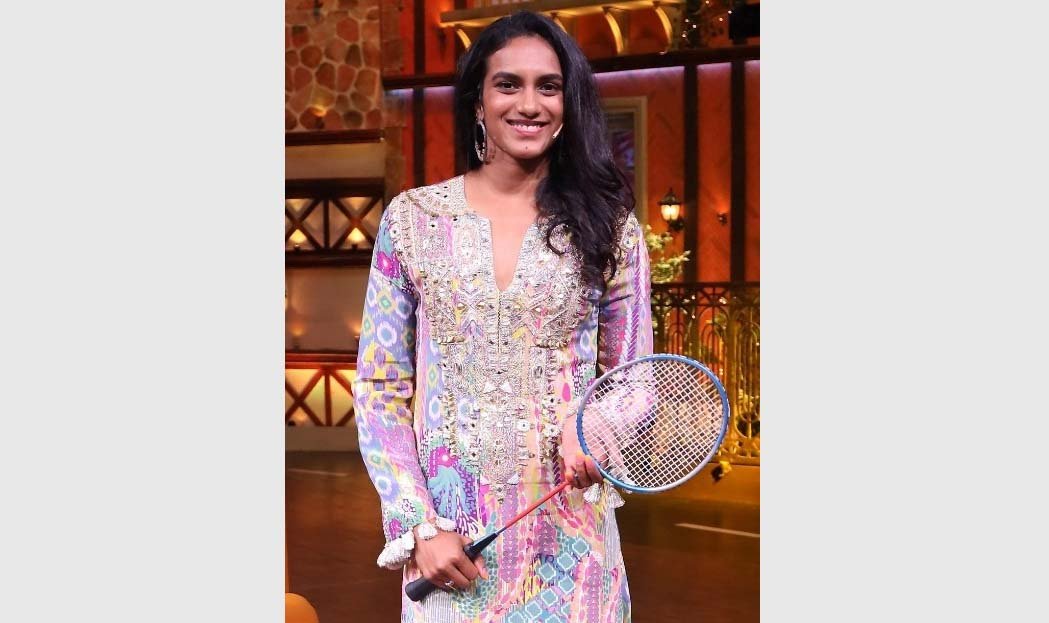 She recalled: “He called and congratulated me. Last time I remember when I participated in Commonwealth Games, 2014 for the first time, he told me that if I get a medal in the Rio 2016 Olympics then he will come and give me a car again. So, after getting the medal, he ensured he came and presented me with the car, and I am really thankful to him as this gesture really made me happy.”

She further added praising Tendulkar for the support he gives to sports personalities.

“It’s very kind of him because along with him many people contributed to it. He supported a lot of sports people, and this kind of support needs to be there for sports personalities so that it’s like a motivation for them to go much further and do well. These kinds of awards and rewards will give a lot more confidence to all sportspersons. I really like cars and I’m very thankful to him that he gave me a car.”

In a conversation with Kapil Sharma on his TV show, she told him about getting injured during the Commonwealth Games in Birmingham in which she won the gold medal in women’s singles.

“Yes, during the quarter-finals there was a little pain. The pain was happening in between the match, and I was like I must complete this match. So, after the match, my physio team and my trainer were also there so I told them I don’t know what happened but it’s a lot. My heart and mind were focused on winning the medal. So, during the semi-final and final, I was only thinking that I must give my best and I gave my hundred per cent and won the gold,” she concluded.