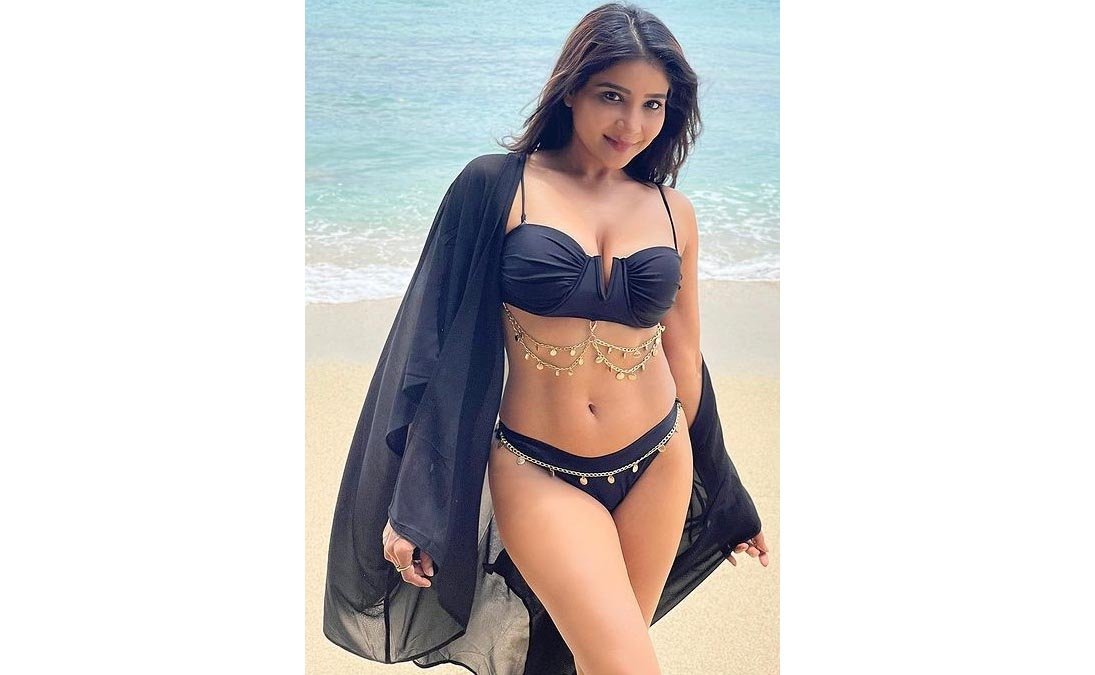 HONOLULU, HI (IANS) – Tamil film actress Sakshi Aggarwal, who is in the US on a month-long holiday, seems to be having a blast on her birthday. on July 20, which happens to be her birthday, the actress posted a series of pictures of herself in a bikini on social media, and wrote, “Aloha!!!

“Needless to say, Sakshi’s sizzling pictures in a bikini have caught the attention of netizens. The actress, who was in Las Vegas a week ago, then went to Lake Tahoe. She has also visited San Francisco and Napa Valley before enjoying her birthday in the Hawaiian Islands.

On the work front, Sakshi has finished working on ‘The Night’. The actress, who shot to fame after her stint in the television reality show Bigg Boss, also has Prabhu Deva-starrer ‘Bagheera’ and Samuthirakani’s ‘Naan Kadavul Illai’ awaiting release. This apart, she also has ‘Guest’ and a couple of other untitled projects.