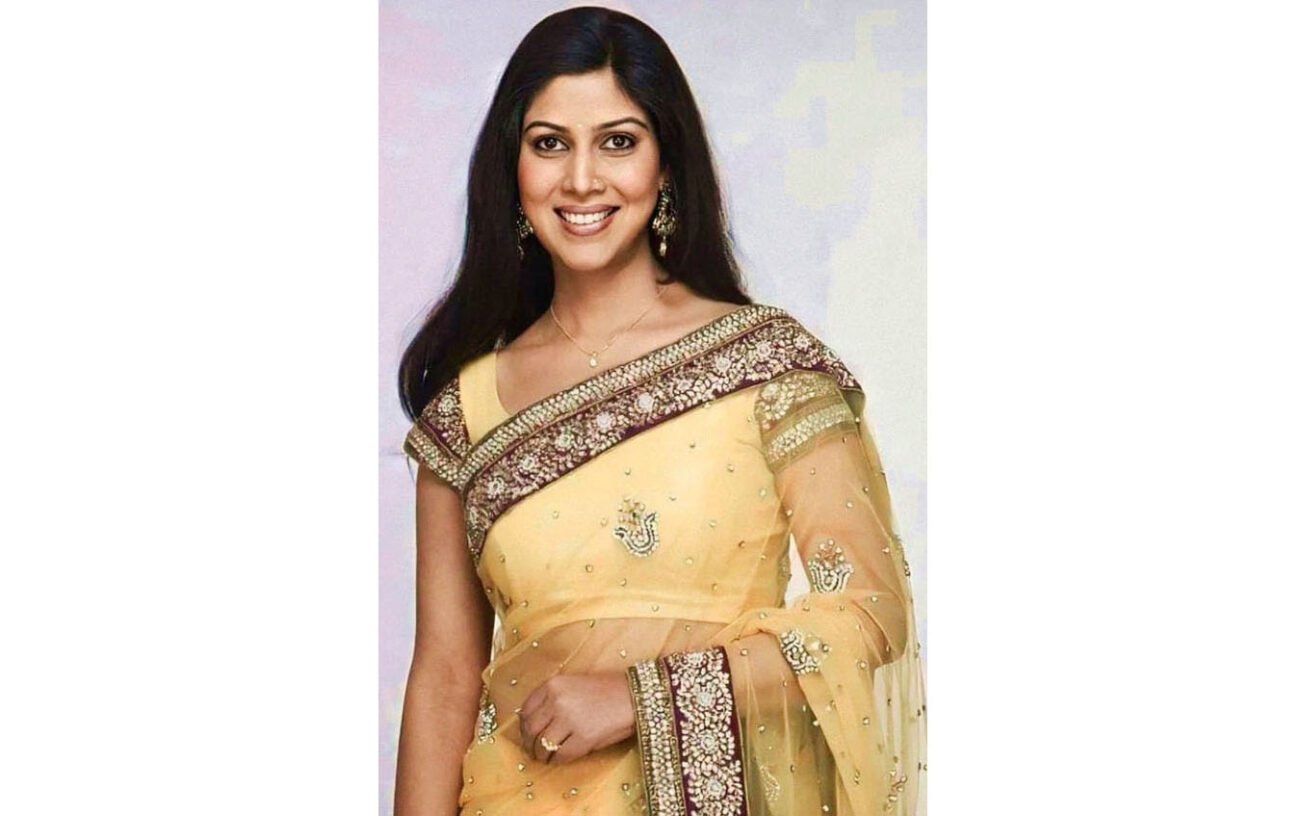 MUMBAI, (IANS) – Actress Sakshi Tanwar feels the iconic show ‘Kahaani Ghar Ghar Kii’ changed the viewing experience for the better. As the show is coming back after almost 13 years, Sakshi gets nostalgic about being part of the show and portraying an ideal daughter-in-law, Parvati in it.

According to her, this was among the shows that had set a trend of saas-bahu sagas on TV and was so much connected to the daily lives of people that one can see similar incidents happening next door.

She shares: “It truly pioneered the change of television viewing experience. It is one of those shows which set the precedent for what we still see on TV as daily soaps. The relationship between television actors and their viewers is quite unique to me.”

“It is a beautiful exchange of emotions through television which may even be compared to meeting your neighbors daily. I am truly excited to see its re-run-on TV,” adds the actress known for TV shows such as ‘Bade Achhe Lagte Hain’, ‘Kutumb’ and many more.

She also worked in films like ‘Dangal’ and was seen as Daya Kaur, wife of former wrestler Mahavir Singh Phogat, played by Bollywood star Aamir Khan.

Actors like Sakshi Tanwar, Kiran Karmarkar, Ali Asgar, Shweta Kawatraa became household names and even today they are remembered for their roles.

‘Kahaani Ghar Ghar Kii’ will air on Star Plus.