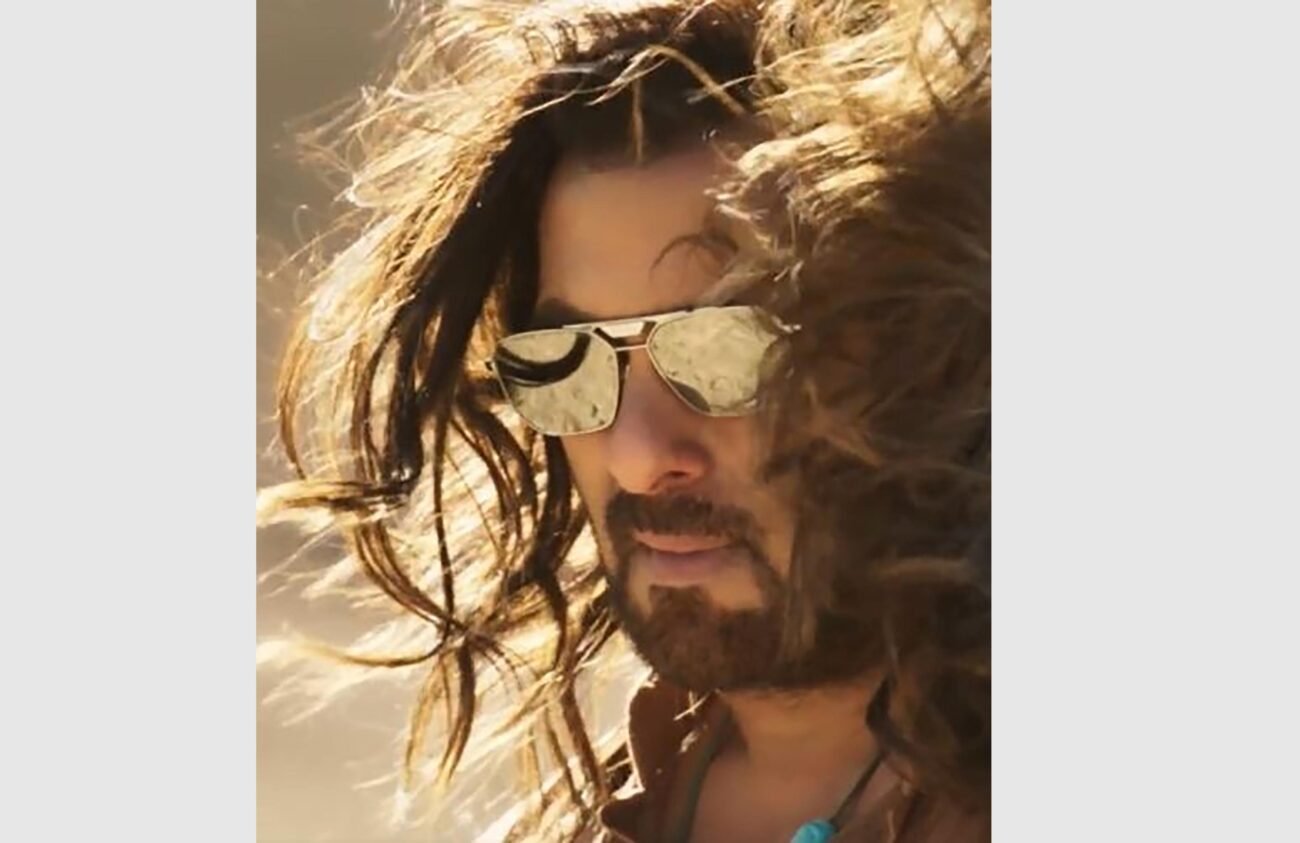 MUMBAI, (IANS) – As he completes 34 years in Indian cinema, Bollywood’s ‘bhaijaan’ Salman Khan announced on August 26 that the title of his movie ‘Kabhi Eid Kabhi Diwali’ has been re-christened to ‘Kisi Ka Bhai. Kisi Ki Jaan’.

Salman made his acting debut on August 26, 1988, with ‘Biwi Ho Toh Aisi’. While it was a brief role for Salman, he hooged the limelight with the 1989 superhit ‘Maine Pyaar Kiya’.

In the last three decades, the superstar has played many iconic characters such as Prem, Sameer, Radhe, and Chulbul Pandey, to name a few.

The fans of Salman celebrated by trending #34YearsOfSalmanKhanEra on Friday, as the superstar acknowledged the gesture by putting out a special post on all his social media platforms.

Salman disclosed the film’s title towards the end of the video in his own unique style, stating “‘Kisi Ka Bhai. Kisi Ki Jaan’.”

The video uploaded by the superstar begins with a text filled with gratitude, where he is thankful to his fans for the constant love and support, he gets from them.