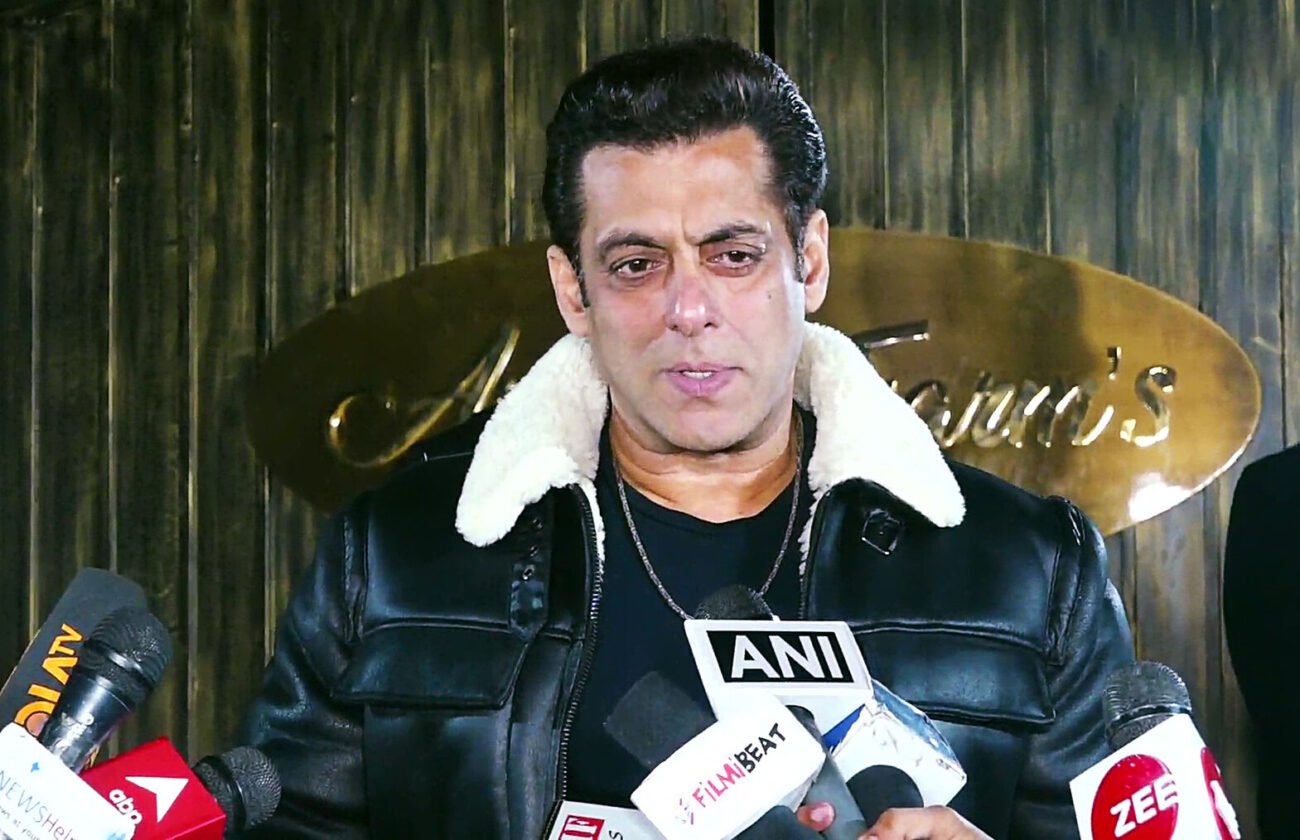 MUMBAI – Bollywood superstar Salman Khan, who hosted a star-studded birthday bash at his Panvel farmhouse, spoke about several of his upcoming films for 2022.

Salman confirmed that he and superstar Shah Rukh Khan will be doing cameo crossovers in each other’s films — ‘Tiger 3’ and ‘Pathan’. “We will both be seen in ‘Tiger 3’ as well as in ‘Pathan’. ‘Tiger’ will release by December next year. ‘Pathan’ may release before it, aur phir dono shayad saath aayenge,” Salman said.

The actor also confirmed that the follow-up of ‘Bajrangi Bhaijaan’ is being written by veteran screenwriter KV Vijayendra Prasad, who also wrote the first installment. He revealed that the sequel is tentatively titled ‘Pavanputra Bhaijaan’.

After these, Salman hinted that his next projects may be a sequel to the hit comedy ‘No Entry’ and another film titled ‘Kabhi Eid Kabhi Diwali’.

Salman will be spending the next few days with his family at the farmhouse and will then get back to shooting for ‘Tiger 3’.