HomeGlobalSam Neill: India Was an Overload! 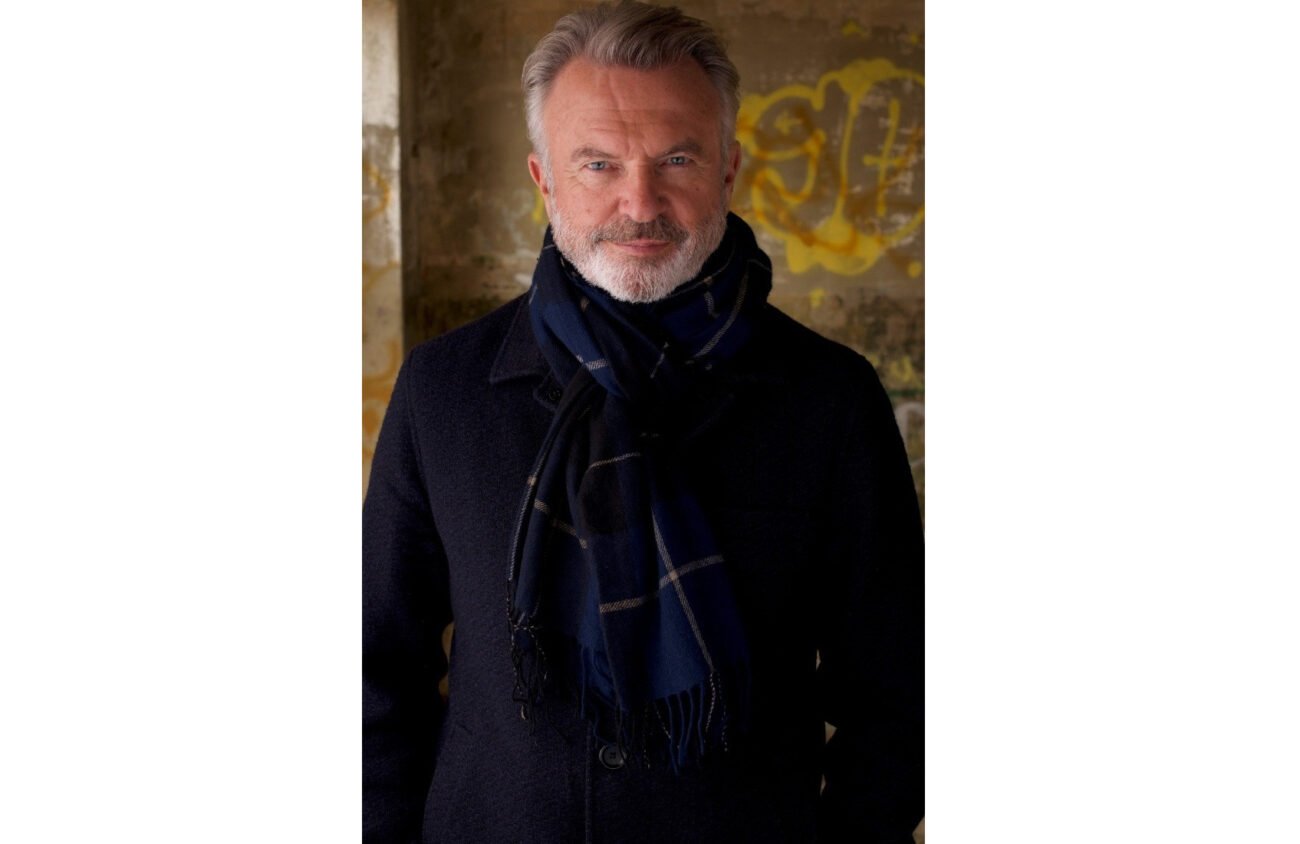 MUMBAI, (IANS) – Veteran actor Sam Neill, who is set to reprise his character of Dr. Alan Grant in the upcoming sci-fi adventure film ‘Jurassic World Dominion’, recently shared his experience of visiting India back in the 90s and how driving down the road of the country still makes him anxious.

For him, “It was an overload time” in India, as he told the press about his experience shooting in the country and how it continues to bring a smile on his face. He came to India in the 90s to shoot Rudyard Kipling’s ‘The Jungle Book’ (1994).

With a hearty laugh he said further, “I still get anxious when I think of hurtling down Indian roads in one of those sort of 50s Morris taxis, dodging people carrying things, weaving around cars. I would have to close my eyes in cars, because every minute we seem to be close to death. But in India, it seemed completely normal.”

Jurassic World Dominion is directed by Colin Trevorrow who wrote the screenplay with Emily Carmichael and is based on a story by Trevorrow and his writing partner, Derek Connolly. It is set to drop in theatres on June 10.