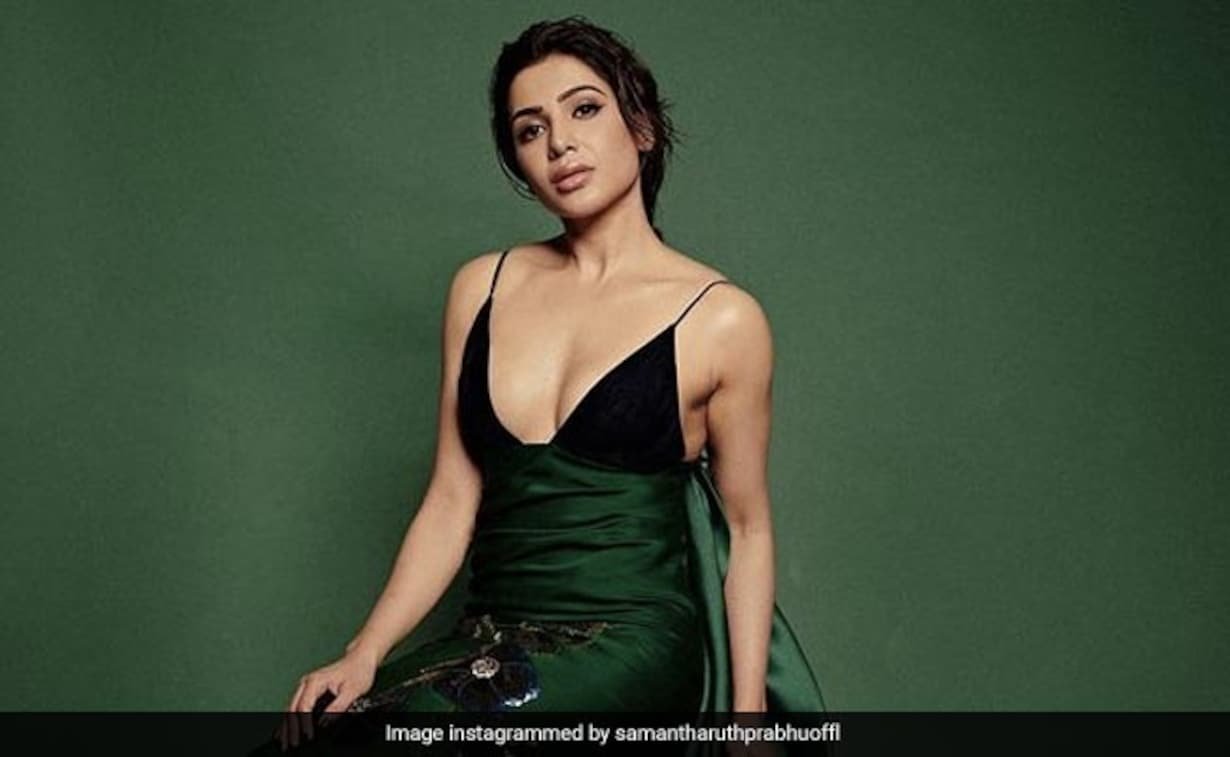 MUMBAI, (ANI) – Actor Samantha Ruth Prabhu, who has been keeping a low profile ever since she was diagnosed with an autoimmune condition Myositis, returned to Twitter to actively interact with her fans.

The ‘Yashoda’ star also replied to trolls. When one of the users said that women rise “just to fall”, Samantha gave a befitting answer.

A netizen tweeted, “Passing by the Vettri theatre in Chromepet, my sister and I realized it had the banners of all the movies with a woman lead. What a long way Tamil cinema has come! 10 years back this would have been unimaginable.”

The fan had posted pictures of the Vettri Cinema Hall that huge posters with female actors on them, including the film Connect starring actor Nayanthara, Driver Jamuna starring Aishwarya Rajesh and Raangi starring Trisha Krishnan.

To this Samantha responded with heart-hands emojis and wrote: “Women Rising!!”

When another user responded to this tweet “just to fall,” Samantha replied, “Getting back up makes it all the sweeter my friend.”

Samantha will be seen in ‘Shaakuntalam’, which will hit the theatres on February 17, 2023. Based on Kalidasa’s acclaimed Sanskrit play Abhijnana Shakuntalam, the film is written and directed by award-winning director Gunasekhar (Rudhramadevi).’ Shaakuntalam’ revolves around the epic love story of Shakuntala and King Dushyant. It will be out in Hindi, Tamil, Malayalam, and Kannada.