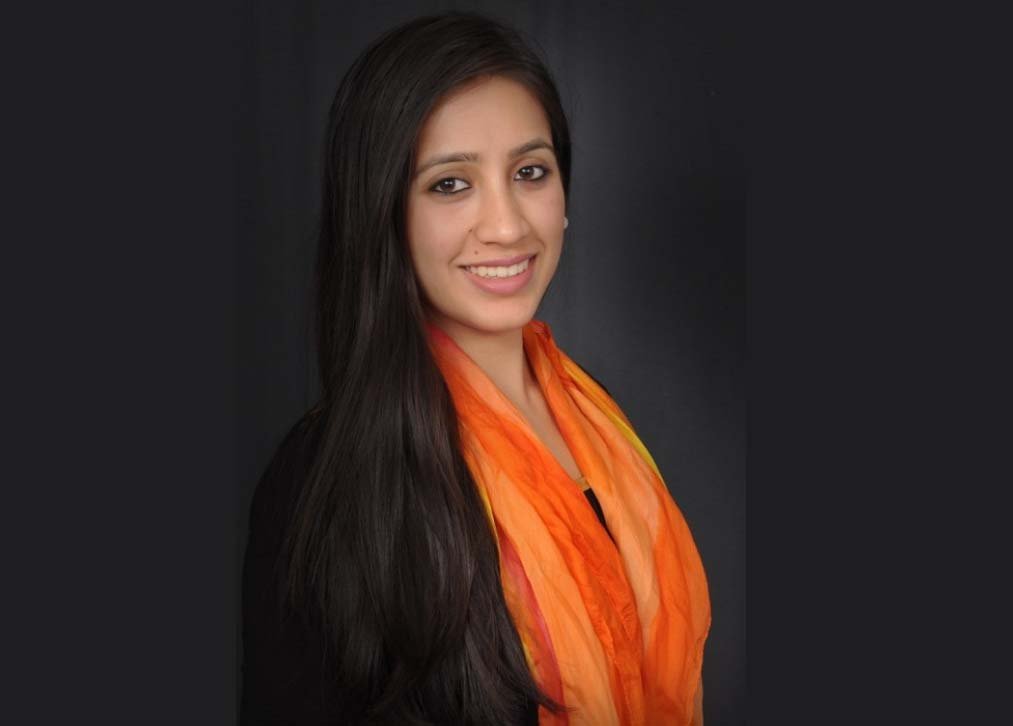 SAN FRANCISCO, CA (IANS) – Chandigarh-born lawyer Kudrat Dutta Chaudhary has become the first Indian American to assume the office of Commissioner to the Immigrant Rights Commission for the city and county of San Francisco.

The Immigrant Rights Commission guides the Mayor and Board of Supervisors on issues and policies that impact immigrants who live or work in San Francisco.

“I am very excited to be taking this role and am really looking forward to working for my community in San Francisco,” Chaudhary wrote on her LinkedIn post.

In her role, she will deal with asylum applicants who have faced gender-based violence or persecution in their countries.

Prior to her new role, Chaudhary worked as an Asylum Law Clerk: Gender Specialist at the Law Office of Robert B. Jobe, according to her LinkedIn profile.

A law graduate from Punjab’s Army Institute of Law, Chaudhary has also taken guest lectures on feminism, patriarchal violence, and gender in international law at the Harvard Law School.

Also, a published author, her first book, “Laiza: Sometimes the End Is Only a Beginning”, is about human trafficking and the sexual exploitation of women in Nepal after the 2015 earthquake.

An LLM from The Fletcher School at Tufts University, Chaudhary was selected for the Leading Non-Violent Movements for Social Progress’ at the Harvard Kennedy School in Cambridge, Massachusetts.

In 2014, she won a full scholarship to study Criminology and Criminal Justice at the King’s College Summer School in London.