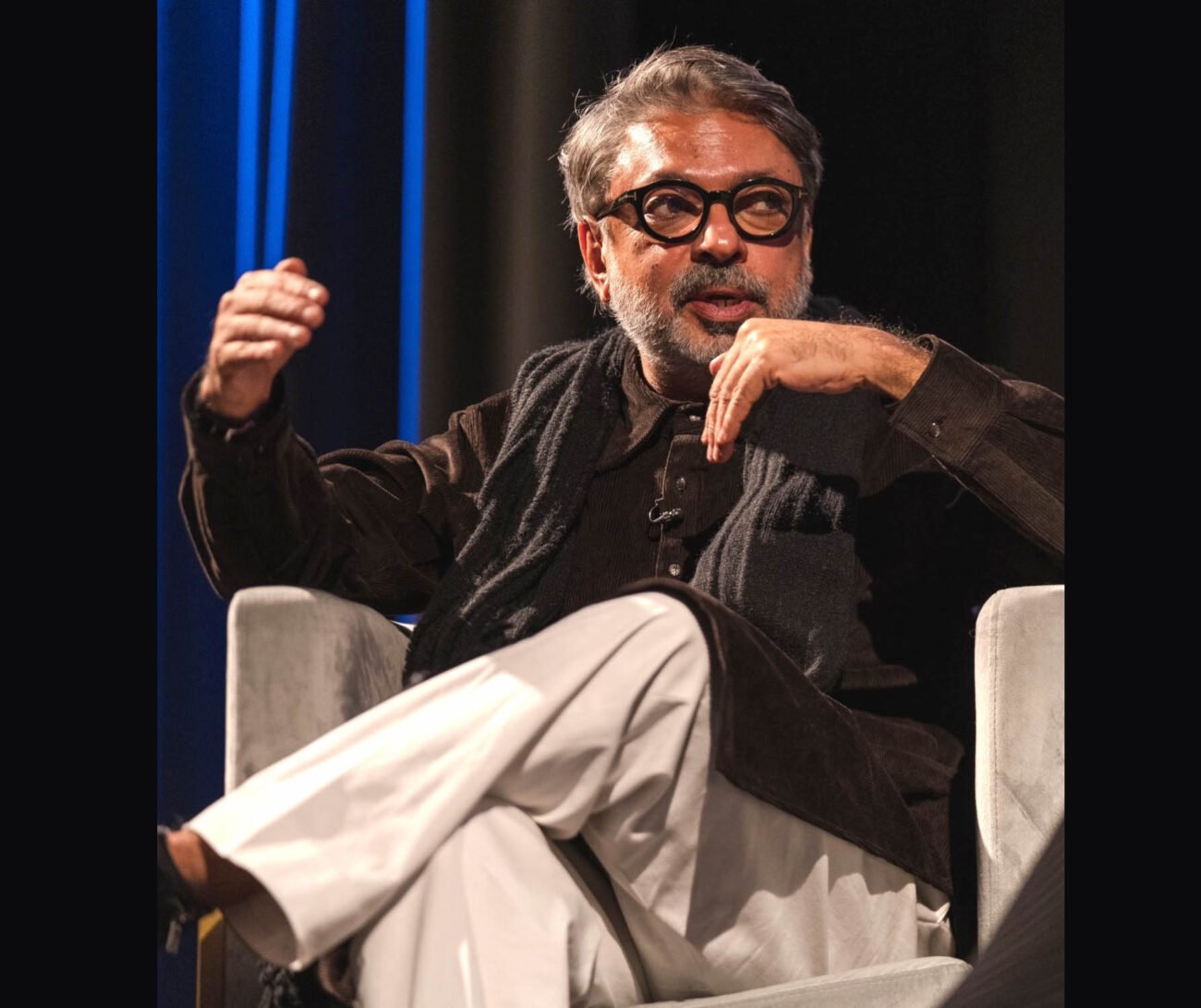 LONDON (IANS) – Filmmaker Sanjay Leela Bhansali, is in London campaigning for the BAFTA Awards for his movie ‘Gangubai Kathiawadi’.

The director kickstarted the campaign by speaking at a special BAFTA Masterclass in which he discussed his career trajectory over the last 25 years.

The filmmaker then took part in a special conversation with British film critic, Mike McCahill. The event session took place at the LVMH Theatre and was attended by many students. The director, who is known for his aesthetic sense, spoke about the fashion, creative direction, and costume design in his films as he engaged in a round of Q&A with students.

The filmmaker’s submission is being submitted for BAFTA members’ consideration in all categories, including Best Film, Director, Adapted Screenplay, Leading Actress and Film Not in the English Language.