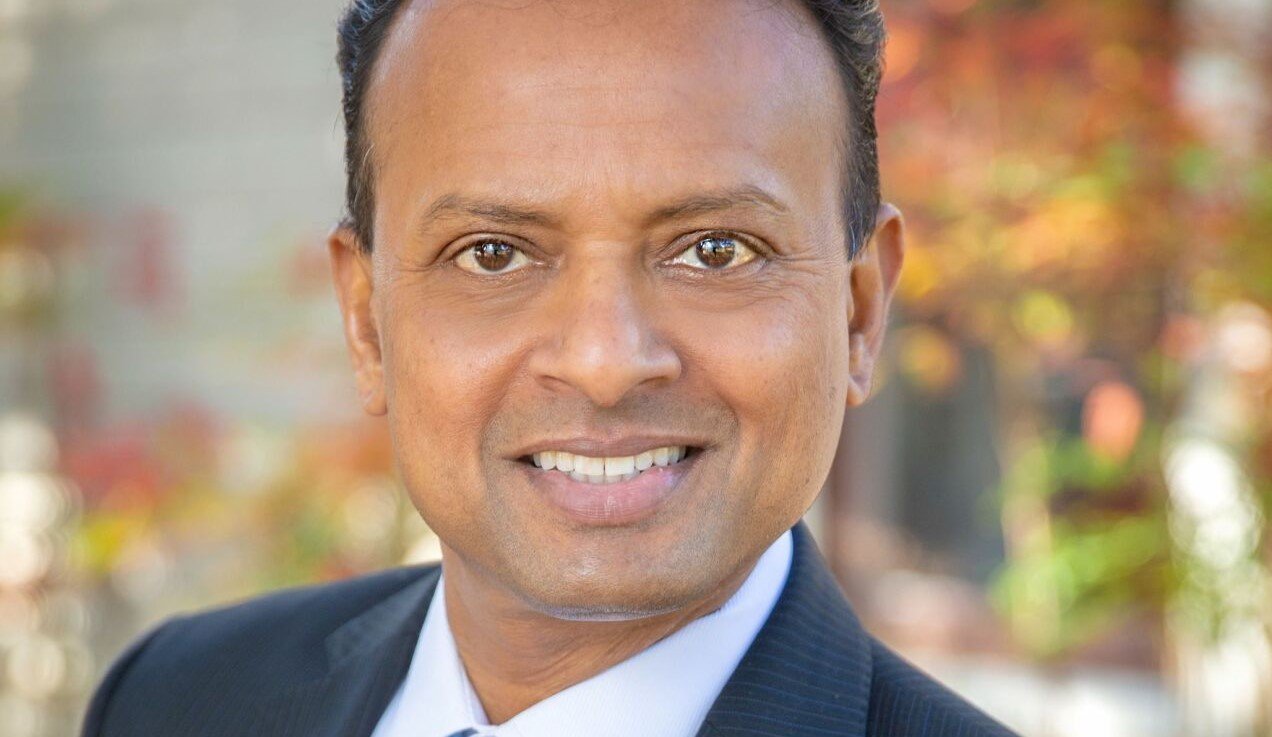 Rishi Kumar, an Indian American engineer in his second term on the Saratoga City Council who unsuccessfully ran for California’s 18th congressional district race against Anna Eshoo in 2020, is having another go at winning a spot in the Capitol in Washington, D.C.

Kumar, if he can unseat fellow Democrat Eshoo in 2022, would become the fifth Indian American in the House of Representatives. Eshoo in 2020 received 61.65 percent of the vote, 157,044 votes, while Kumar received 38.35 percent, 97,694 votes, according to the County of Santa Clara Registrar of Voters.

He adds in an email to his supporters that he would become the first tech savvy representative in the House.

Kumar is a Silicon Valley hi-tech executive and a Saratoga councilmember with a small core team of supporters and believers who delivered a formidable performance in challenging a 30-year Democrat career politician incumbent, he says.

The candidate notes that he garnered more votes than any challenger in 30 years, with the incumbent spending 2.5 times to ensure a win.

“We need strong representatives in Washington to champion our issues; we need to rally behind the right candidates, the fearless ones who will stand true to principles and ideologies. Rishi is it!” Kumar’s campaign team said in its plea to supporters for contributions for his campaign.

“His political agenda is not left, not right, but forward. He calls it a people-centric agenda, and he is not interested in partisan politics, but in applying the hi-tech innovation framework to politics,” the letter said.

“Rishi is an independent thinker who has no appetite for the ‘follow the herd’ opportunistic political plays that we have seen. Rishi won with the most votes in Saratoga’s 64-year election history on a people-centric platform and a track record of ‘Getting Things Done,’” the letter added.

Kumar, his bio, notes is a proud Hindu and stands for an all-inclusive Vasudaiva Kutumbakam (the world is one connected family) approach. Leading with the “One Connected Family” as his guiding principle, Kumar has organized community events and classes such as Bala Gokulam, Vedanta, Yoga, meditation, along with celebrations such as Shiva Ratri, Janmashtami, Diwali, and Navaratri since 2012.

Kumar, the bio adds, has made compelling statements to California’s lawmakers against the inequitable portrayal of Hinduism in California textbooks.

He strongly opposes any form of hate against any group/religion/community and is vocally and clearly against rising Hinduphobia, it said.

His policies in Congress will be driven by the philosophy that diversity strengthens and improves our society – that includes protection of every minority, according to his campaign.

Immigrants are beneficial both socially and economically to America. His policies include immigration visa reform such as HR 1044, which will increase opportunities for qualified individuals to achieve permanent residency and citizenship in a timely manner, while increasing the pool of talented and high-skilled foreign workers that will further Silicon Valley’s economic success.