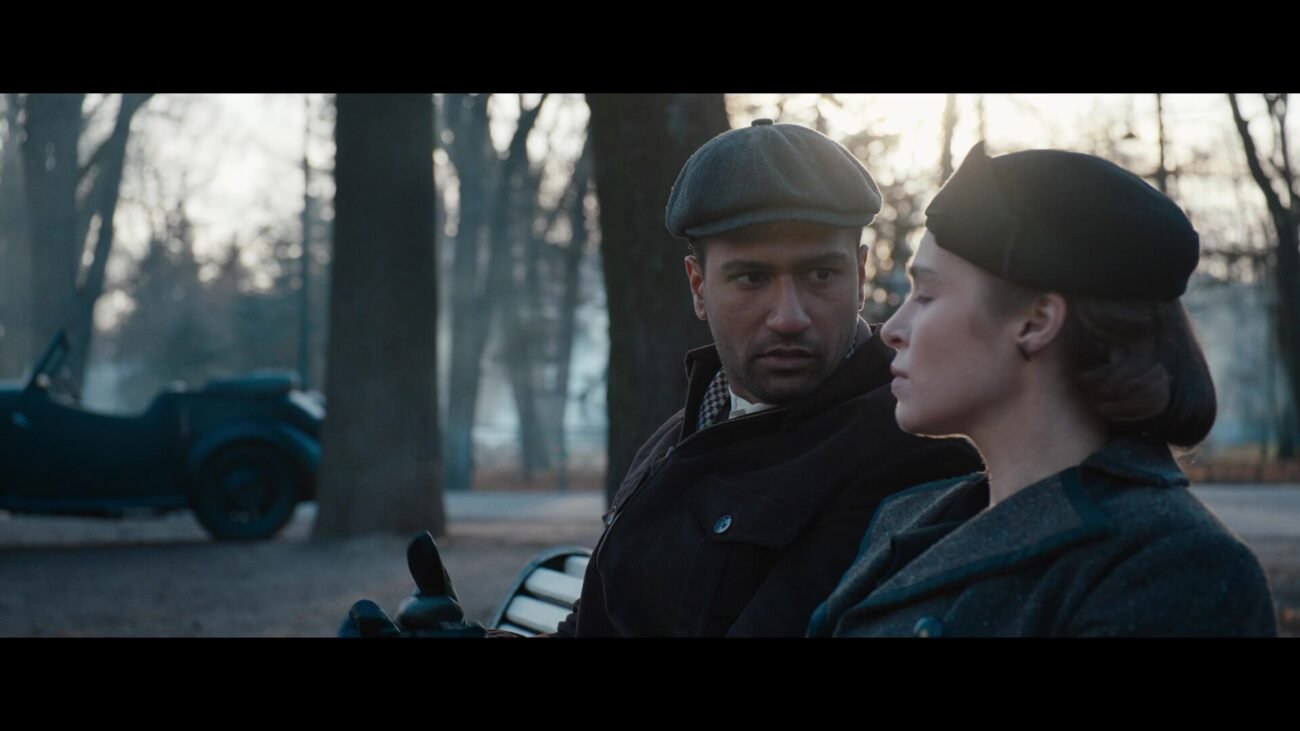 More, it is a work of infinite passion. It’s a superior amalgam of cinematic craft and modern technology; a blend of rich emotions and superb and crisp lines; a mix of fabulous performances and spellbinding visuals. The Jallianwala Bagh massacre pulls at your heartstrings, kicks at your complacency if any about our martyrs in the freedom struggle, and makes your get that mix of (several) lumps in your throat and a silent, now-impotent fury within.

You feel supreme angst and want to yell out when the slide at the end of the film says that Britain has not yet officially apologized for the biggest and most needless bloodbath in contemporary history, comparable to the massacres by the Nazis. That’s how the film moves you, gets you involved and makes you feel you are out there in that period of time, personally witnessing everything to do about the carnage and its aftermath, including Sardar Udham’s relentless patience as he waited 27 years to kill the man responsible for the genocide.

And then the indignation boils over again as we are informed that Udham Singh’s mortal remains were exhumed and sent to India only 34 years after he was hanged!

Such is the power of this film that details Udham Singh’s mindset more than anything else. It does get a shade implausible when we see him struggling alone after the genocide, tracing victims who are still alive and providing them medical attention. Surely, he could not have been the only typical hero in the real story, also rendered a shade more fictional with the character of a mute girl, Reshma (Banita Sandhu), whom he is shown to have loved. The girl dies in the firing, and Udham does search for her, but luckily there is no “filmi” discovery of her corpse as he saves others.

Udham Singh, very focused on his goal, gets to first base with Michael O’Dwyer (Shaun Scott) by first heading to London and working for him and even discussing the Jallianwala Bagh firing with the man, who is some pegs down. But he does not assassinate him there for the simple reason that it can be interpreted as a simple crime of an employee killing his employer. He wants to be recognized as a revolutionary.

So what goes wrong here with the director’s approach? Well, there seems to be a diminished respect for his audience. And why do I say that?

Sircar is a man with fans of his own after “Vicky Donor,” “Piku” and also his film as producer and co-writer “Pink,” despite going woefully wrong with “October” and “Gulabo Sitabo.” He does not bother to have Hindi subtitles whenever English is spoken by the Britishers within the movie. Common failing nowadays, true, but over here, the story is relevant to every Indian, right? So the non-English speaking audience MUST understand what is going on. Yes, Amazon offers a choice of subtitles in multiple languages, but as I watched the original Hindi version, the multiple English segments in it needed a desi translation.

Two, Sircar indulges himself with repetition of scenes and sequences. The editor takes a backseat as the film goes into an unnecessary 2.42 hours length, and the non-linear approach is stretched to the limit, which can confuse a viewer who does not claim to be intelligent and still wants to experience a story he needs to watch, for personal or non-personal reasons. The graphic depiction of the massacre is fabulously done, but the rescue operations by Udham Singh are extended excessively.

Also, something could have been packed in about Udham Singh’s thoughts on General Dyer, who actually executed the genocide at O’Dwyer’s instructions. What is also not detailed is Udham Singh spending some years in jail until 1931, which was because of “illegal possession of arms.”

Shantanu Moitra’s background score is very routine indeed, and some great effort here could have made for a timeless musical experience.

“Sardar Udham” rests on the shoulders of Vicky Kaushal as the protagonist, and his is a humongous performance indeed. Kaushal underplays phenomenally, and his expressions and body language, especially after he is arrested and while on trial, are splendid indeed.

From the rest of the cast, all of whom are good, the standout performances come from Stephen Hogan as detective-inspector Swain, Shaun Scott as the implacable O’Dwyer, Kirsty Averton as Eileen Palmer, Sam Retford as Detective Deighton and Tim Berrington as John Hutchison.

“Sardar Udham” is a must-watch for its spirit and content. The flaws were completely avoidable though because the film, good though it is, would have then emerged as a solid and true cinematic milestone.