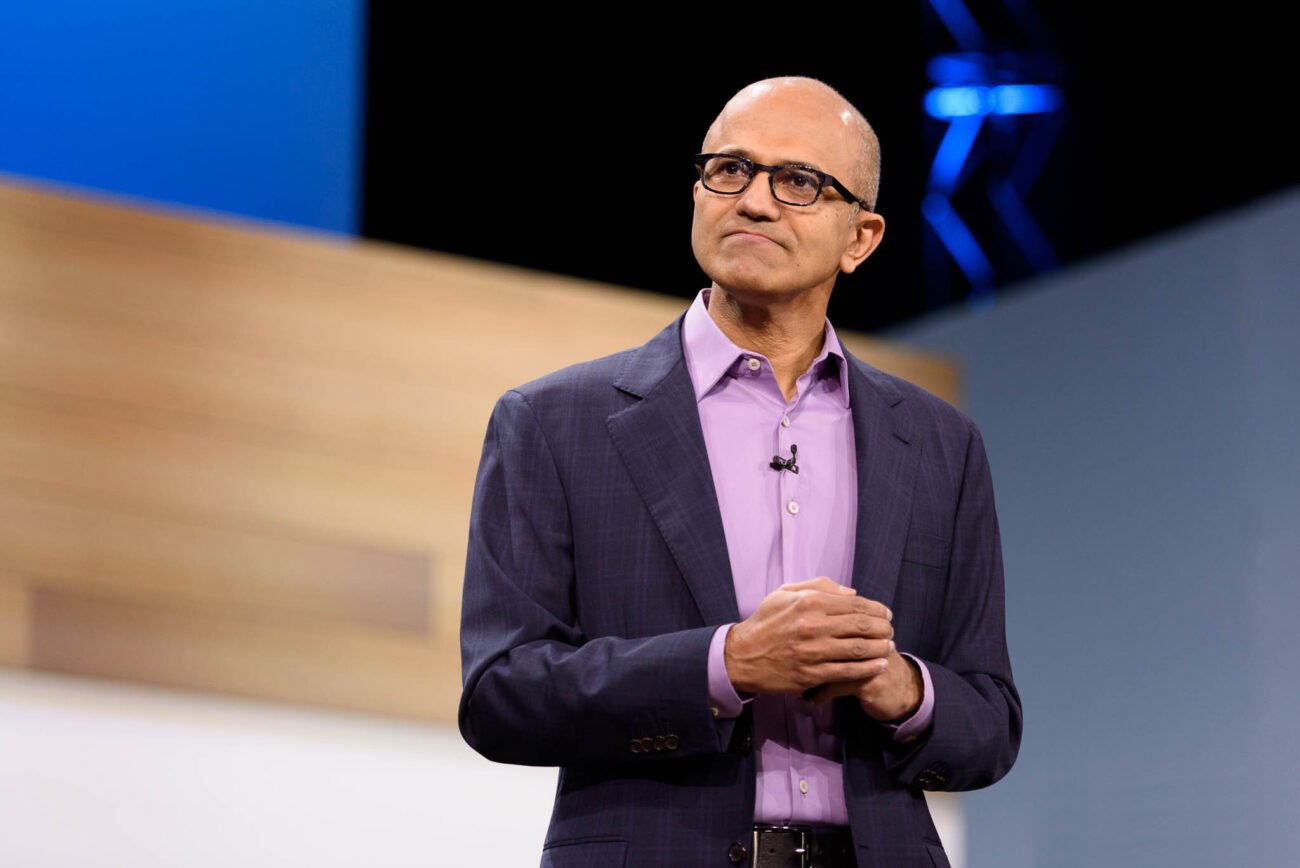 NEW YORK, NY – Major League Cricket (MLC), the first professional Twenty20 Cricket League in the U. S., has announced that it has completed an initial close of a $44 million Series A and A1 Fundraising Round led by a group of mostly Indian American business leaders.

With an additional commitment of $76 million in further fundraising over the next 12 months in place, MLC plans to deploy more than $120 million to launch the country’s first-ever professional Twenty20 cricket league and open a new era for the world’s second most popular sport in America, MLC said.

Funding will be used to develop cricket related facilities including stadiums and training centers in eight cities across the US including Seattle, New York, San Jose and Houston.