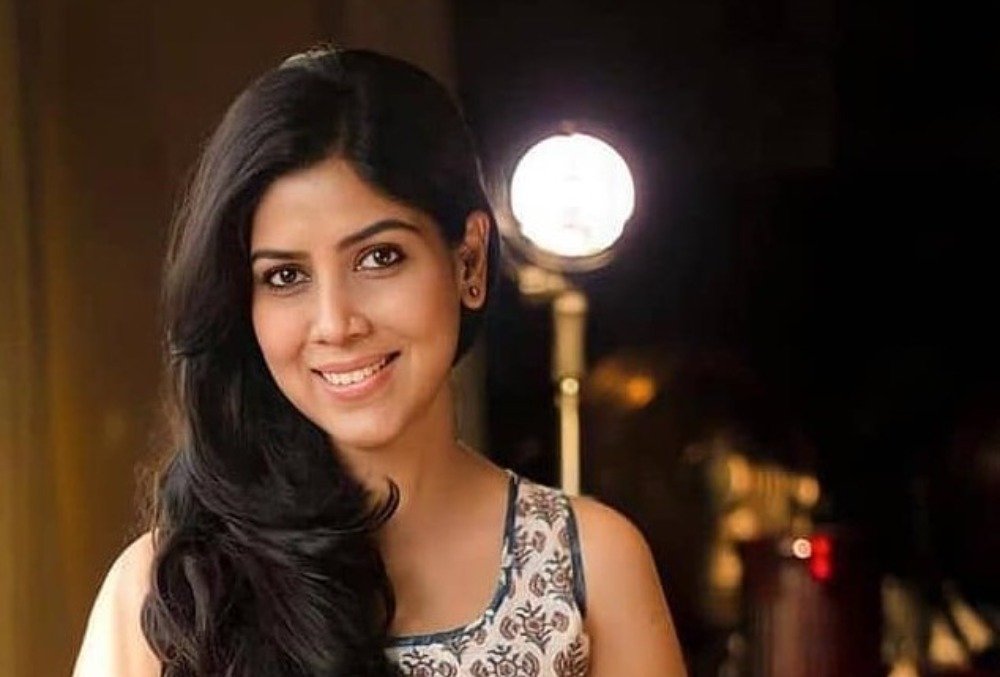 MUMBAI (ANI) – A scene from actor Sakshi Tanwar’s new Netflix series ‘Mai’ has recently gone viral on the internet. It depicts the women of our country having to perform their ‘kitchen’ duties even amidst the grief of their child’s death.

In ‘Mai’, Tanwar essays the role of a middle-class mother who witnesses the death of her daughter by a speeding truck. The particular tragedy propelled the mourning mother to uncover the truth about the death of her daughter. The said scene that has gone viral shows Tanwar’s character preparing tea for the guests at the funeral of her own daughter instead of taking time to grieve. Here are some reactions that netizens shared regarding this depiction on Twitter:

A user shared, “Sad truth for which most of us will turn our eyes shut.”

Another person wrote, “Serve the guests. Complete the customs. Make arrangements for people who show up to ‘share condolences’. The strangest part about death is that you never even get to grieve without feeling guilty.”

A third user tweeted, “the rage i feel every time i remember i had to do this can probably power an entire city.”