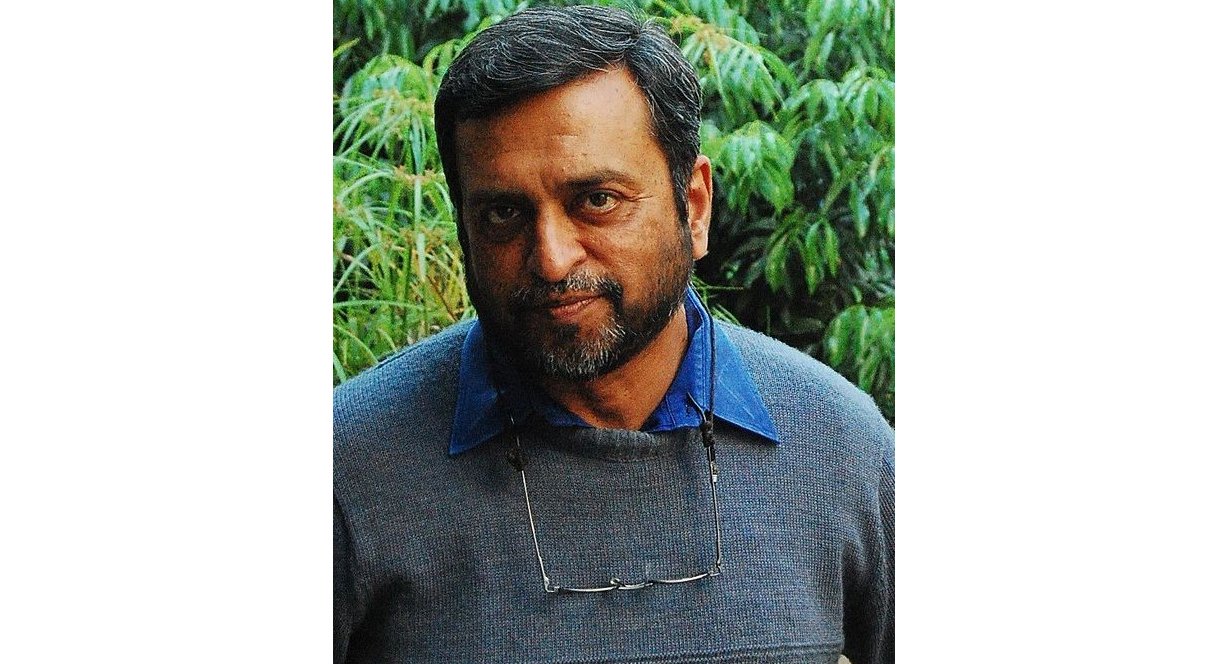 HYDERABAD, (IANS)- The upsurge of southern cinema in the pan-India space has once again brought the Hindi-regional divide debate to the fore. Is the apparent dip in mainstream Hindi cinema’s fortunes at the box office a temporary phenomenon, or is it here to stay?

Cinema critic and scholar M.K. Raghavendra explored the dynamics at play. He is the author of ‘Beyond Bollywood – The Cinemas of South India’ and ‘The Politics of Hindi Cinema in the New Millennium’, among others.

Excerpts from the interview:

Q: How do you analyze the pan-India success of Southern movies in recent times?

A: Hindi cinema was a pan-Indian cinema that reached people of all parts of India and had to tailor itself accordingly. It was always more bland than the regional cinemas like those from South India. It subsisted on star power, stars acceptable across India and it voiced appropriate sentiments.

With the multiplex revolution, Hindi cinema first began to address the classes with spending power predominantly Anglophone Indians. Gradually this educated audience could not identify with stars and SRK, Aamir Khan lost favor. In this stage Salman Khan became the single-screen hero, addressing those from the small towns who were Hindi speakers and his heroes in films like ‘Dabangg’ and ‘Bharat’ deliberately mispronounce English words,

Anglophone Hindi cinema became smaller — a blend with art/middle cinema for entertainment and what was called ‘hatke cinema’ or ‘new Bollywood’. With the departure of stars, who became too expensive, and the emergence of new digital possibilities in creating spectacles, entertainment had to become spectacular, and not simply keep showing the lifestyles of the rich (‘Dil Dhadakne Do’).

But Bollywood remained bland. It is here that people like Rajamouli entered with ‘Baahubali’. South Indian cinema was already pungent enough, but that pungency was manifested in digital spectacle.

Q: What factors are giving southern movies an edge over their Hindi counterparts?

A: Hindi cinema was a national cinema giving voice to national concerns in the decades after Independence. Like Nehruvian modernity in the 1950s, patriotism in ‘Upkaar’ and the marginalization of the working class in the 1970s. But with the rise of Hindutva, there is a polarization and Bollywood is increasingly giving us propaganda – ‘Uri: The Surgical Strike’, ‘The Ghazi Attack’, ‘The Kashmir Files’. The rest seems to have faded away.

Here, South Indian cinema is giving us pungent stuff not unrelated to India – ‘Kabir Singh’, ‘Pushpa’, ‘Baahubali’, ‘KGF’, ‘Drishyam’, ‘RRR’. RRR may seem patriotic, but it has no faith in its British villains, only using them as an excuse for a spectacle.

I believe the success of South Indian films points to subject matters unrelated to India losing popularity as a whole. It is interesting that the police are portrayed as the protagonist’s (who is a criminal) enemies in many of these films, and the police are emblems of the central state. Which means there is an assertion of local identity in them as against the national.

When the films are dubbed, the local identity is not Telugu or Kannada, but simply ‘local’. I would say that they are the flip side of patriotic cinema. The trend will also last longer since it upholds self-interest through the heroic criminal.

Q: How is the present situation going to impact Bollywood and the southern regional cinema industries?

A: I think Bollywood is on its last legs. The stars are dead. Patriotic cinema will be boring in the long run. I think Hindutva is losing excitement as a political idea. Bollywood must reinvent itself.

Q: Why do male stars from south fail to succeed in Bollywood?

A: They won’t succeed as stars on their own. Only with the support of spectacles. Yash, Prabhas and Allu Arjun will not rival Amitabh, Rajesh Khanna, SRK, Salman. South Indian stars have a very strong caste base that Hindi stars don’t have. The caste base propels them to stardom. In Telugu cinema, there are even family connections between yesteryear’s stars and todays.

Q: Would it be fair to describe the present scenario as Bollywood vs south Indian movie industry, as each of these industries are distinct from each other?

A: It would be fair. Or you could also say ‘national’ versus ‘local’ identities. South Indian cinema offers the forbidden. See the sexual innuendo in ‘Pushpa’. Hindi cinema cannot offer it. Sexual innuendo does not go with patriotism — which is necessarily puritanical.

Q: Will South cinema continue to make waves pan-India, or is this just a passing phase?

A: All phases pass. But this will be longer lasting than patriotism.