HomeGlobalScholarship Named After SRK Brought Back

Scholarship Named After SRK Brought Back 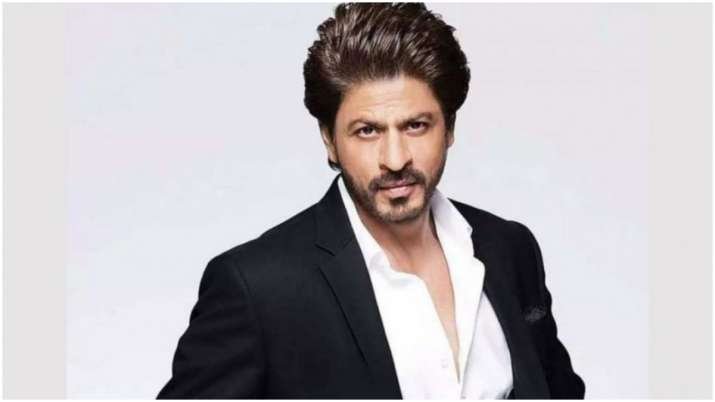 Scholarship Named After SRK Brought Back

CHENNAI, (IANS) – Actor Shah Rukh Khan, who is known for his philanthropic work, is back with his scholarship, which is to be awarded in partnership with the Indian Film Festival of Melbourne and La Trobe University.

The registration for the scholarship started recently on August 18 and will run until September 23.

The first-ever scholarship was announced at the 2019 festival at which SRK was the chief guest. Soon after, India’s Gopika Kottantharayil Bhasi from Thrissur in Kerala was awarded the maiden scholarship. The university expressed that this was their most applied for scholarship with over 800 applicants and hence the scholarship has been introduced back after the pandemic halted it.

The top criterion for the selection is that the candidate must be a female Indian national who should be residing in India and have completed a Master of Research degree within the past 10 years. The selected student will be receive a four-year La Trobe University Full-fee Research Scholarship.

Mitu Bhowmick Lange, director of the festival said, “We all know SRK has a big heart, and he has proved it yet again. The scholarship is a life-changing opportunity for a female researcher from India. India is filled with talent and spark and all it takes is to ignite that spark.”