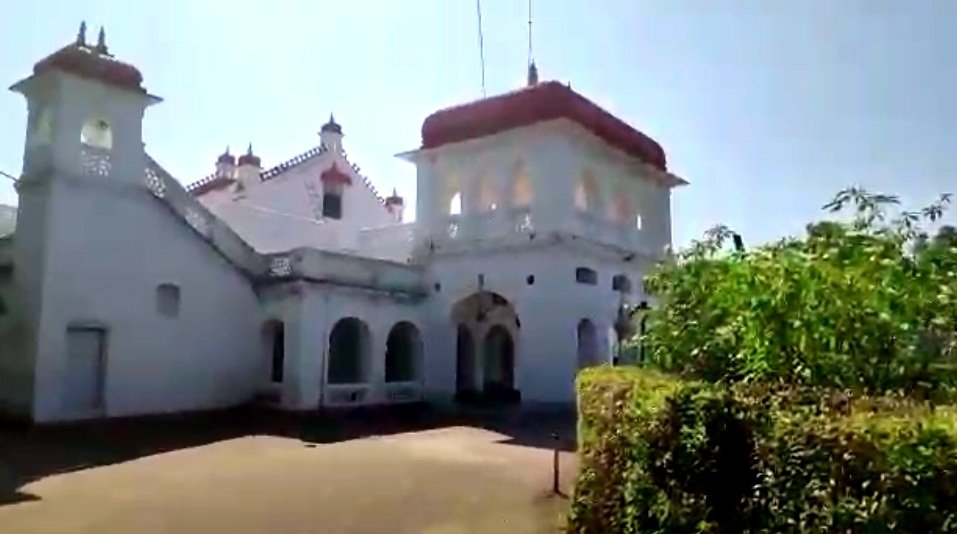 BHOPAL (IANS) – A life-size statue of Congress leader and former Union Minister late Madhavrao Scindia at the historical Circuit House in Madhya Pradesh’s Tikamgarh district has bruised the ego of local people who are raising questions on the legality of its installation and have decided to sue.

Locals have termed it as an attempt to “destroy” Tikamgarh’s history. “Madhavrao Scindia had no role in the development of the city. So, the statues of local heroes should be installed,” they say.

Scindia’s statue, which was installed in March this year by a group of supporters of his son and Union Minister Jyotiraditya Scindia, is yet to get unveiled.

The individuals are opposing the statue, citing the 2021 court order of which directed the removal of all statues on public roads, pavements, sideways, and any other public utility place at any village, town, or city situated in the state.

The unveiling of the statue of former Chief Minister Arjun Singh in Bhopal was stopped because of this.

Tikamgarh wants instead of Scindia, a life-size statue of Maharaja Chhatrasal, who founded this city to be installed.

Like the Scindia dynasty in Gwalior, Orchha, which was part of Vindhya Pradesh till 1956, also has a rich legacy. Both princely states of Gwalior and Orchha were merged into Madhya Pradesh in 1956.

Narrating the old history about Rani Laxmi Bai (Jhansi) and Scindia Fort, the Kshatriya Mahasabaha is trying to create a sentiment against the statue of Madhav Rao Scindia.

Tikamgarh formerly called Tehri, was part of the kingdom of Orchha, which was founded in the 16th century by Bundela ruler Rudra Pratap Singh.

Orchha is known more because of great Indian warrior and ruler from the Bundela Rajput clan-Raja Chhatrashal. Inspired by Maratha ruler Chhatrapati Shivaji Maharaj, Chhatrasal fought against the Mughals. Chhatrasal’s daughter Mastani was the second wife of the Maratha empire Peshwa Baji Rao.