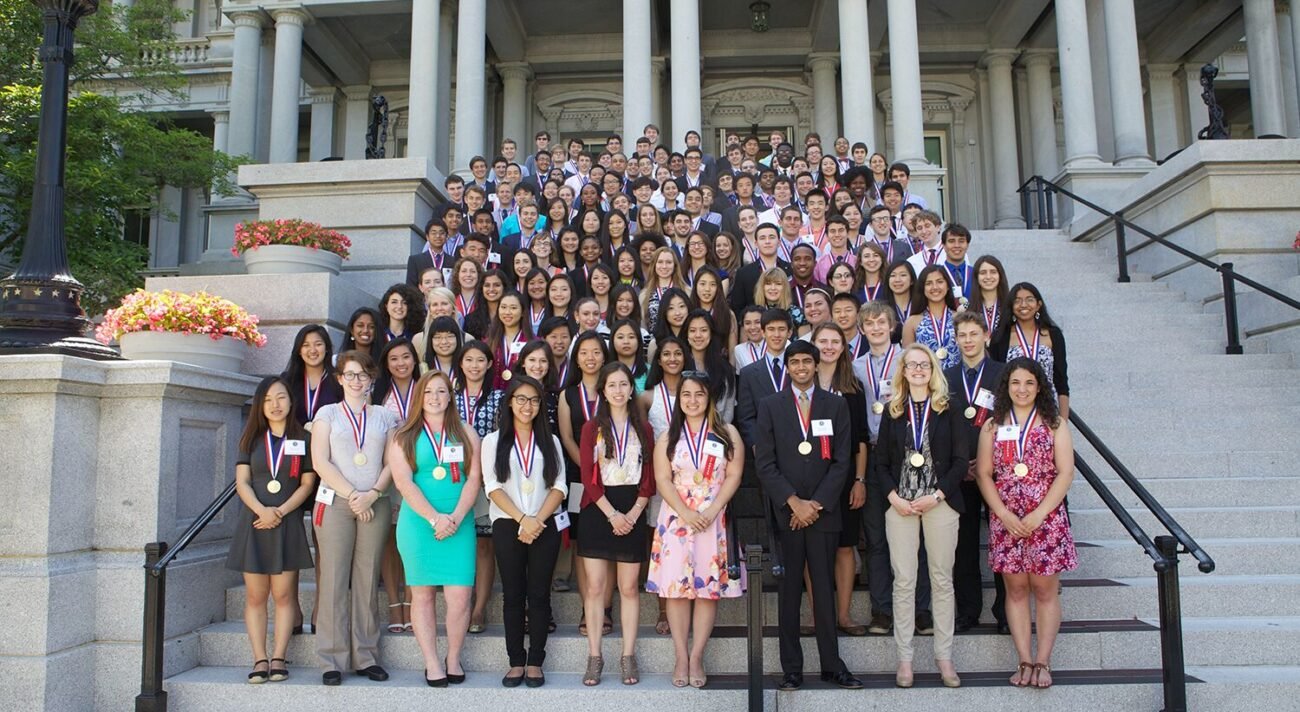 A number of Indian American students were named May 13 as 2021 U.S. Presidential Scholars by the Department of Education. (presidentialscholars.org photo)

The Department of Education May 13 announced the latest group of U.S. Presidential Scholars, with a number of Indian American students among the 161 individuals recognized.

U.S. Secretary of Education Miguel Cardona announced the 57th class of U.S. Presidential Scholars that recognize high school seniors for their accomplishments in academics, the arts, and career and technical education fields.

Among the scholars were Arizonans Viraj Mehta of Scottsdale and Suhani Patel of Peoria; Eshani Jha of San Jose, Arya Pratap of Fremont (also named a Presidential Scholar in the Arts) and Diya Sarah Theodore of Riverside in California; Delaware-based students Rohan P. Kanchana of Hockessin, Risha Kumar of Wilmington and Divita Taduvayi of Bear; Rohan R. Davidi of Tallahassee, Florida; Divya Nori of Roswell, Georgia; and Pavan Venkatesh Pandurangi of Palatine, Illinois.

Additionally, Khushi Kohli of Overland Park and Aishani Saxena of Stilwell in Kansas; Saanika Mahashetty of Boyds, Sahil Patel of Waldorf and Avinash J. Thakkar of Rosedale in Maryland; Ritvik Chandra Pulya of Acton, Massachusetts; Saaim Ali Khan of Troy, Shriya Reddy of Northville and Shriya S. Yarlagadda of Grand Blanc in Michigan; Janvi Huria of Chesterfield, Sri Jaladi of Creve Coeur and Rohith K. Ryali of Ballwin in Michigan; and Ramya Iyer (also named a scholar in the Arts) of Omaha and Trishna Aishani Srikumar of Elkhorn in Nebraska were named scholars.

“The 2021 Presidential Scholars represent extraordinary achievements for our extraordinary times,” Cardona said in a statement. “I am delighted to join President Biden in saluting these outstanding young people for their achievements, service, character and continued pursuit of excellence. Their examples make me proud and hopeful about the future. Honoring them can remind us all of the great potential in each new generation and renew our commitment to helping them achieve their dreams.”

The White House Commission on Presidential Scholars selects scholars annually based on their academic success, artistic and technical excellence, essays, school evaluations and transcripts, as well as evidence of community service, leadership and demonstrated commitment to high ideals, the DoE said.

The Presidential Scholars Class of 2021 will be recognized for their outstanding achievement this summer.