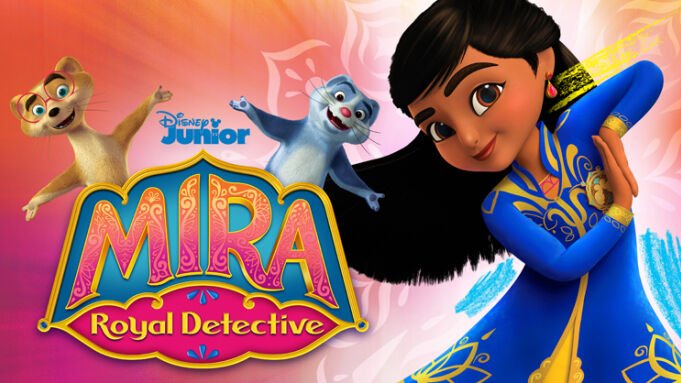 Season two will include an episode highlighting the Eid al-Fitr holiday debuting May 3 and episodes celebrating the festivals of Teej and Dasara, as well as four extended-length music-and dance-filled specials.

Season one of the series will begin streaming on Disney+ April 30.

Emmy Award-nominated Sascha Paladino is executive producer of the series, which was developed by Becca Topol, who also serves as story editor and co-producer.

The series is produced by Wild Canary in association with Disney Junior, with animation provided by Technicolor India.