HomeGlobal‘Secular Soulmates’ – Where Religion is No Barrier

‘Secular Soulmates’ – Where Religion is No Barrier 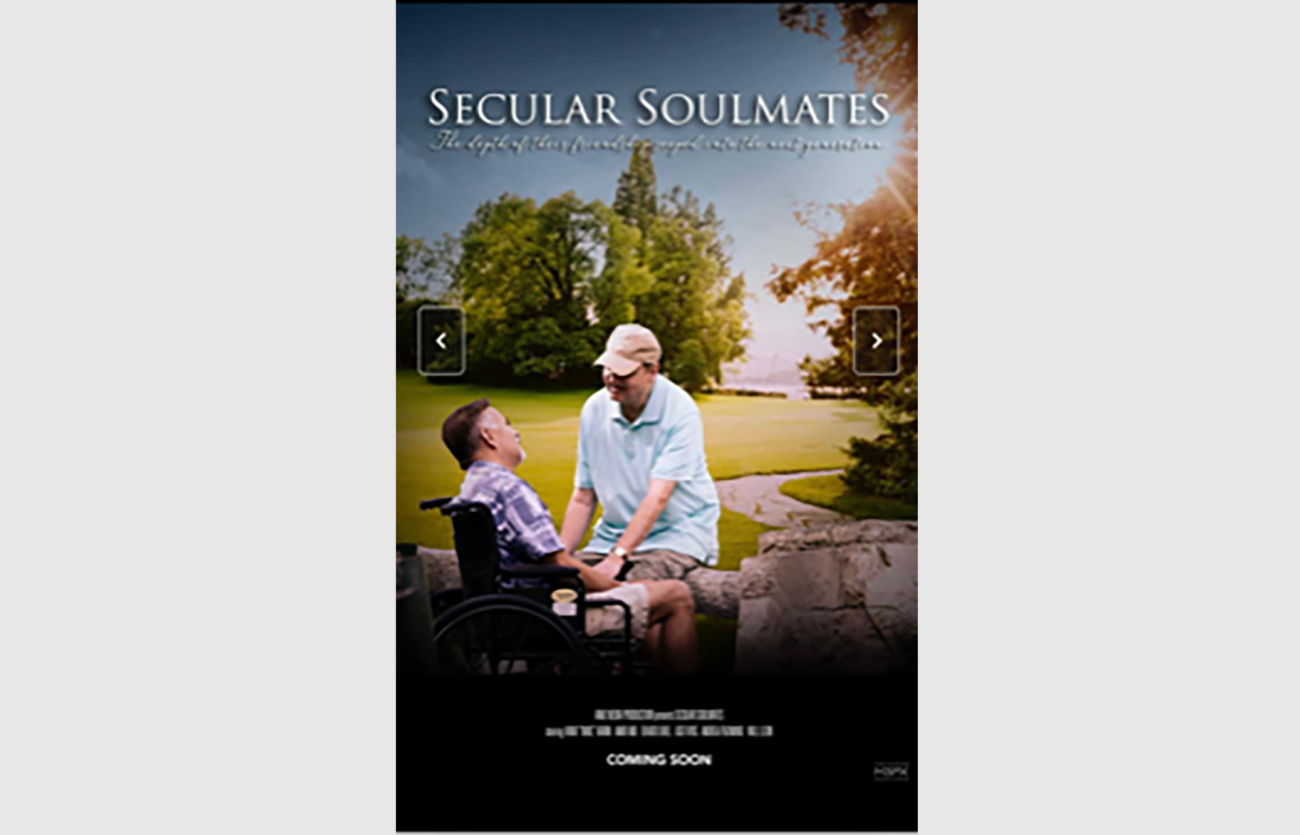 ‘Secular Soulmates’ – Where Religion is No Barrier

LOS ANGELES, CA – In ‘Secular Soulmates,’ writer, director, and actor Hanif Mike Karim has a story that unwraps the strength of friendship that supersedes religious, theological, and superstitious beliefs. Directed by Marcial Chavez, the film which will be released soon, is based on the book that Karim himself has authored.

The story is about two friends Salim and Arun who attend the same elementary school.  They meet again accidentally in a doctor’s office almost 50 years later and then become inseparable. When Arun’s wife dies of cancer and knowing how much he misses his wife, his daughter Manesh devotes all her time to her father, neglecting her own marriage. As the story unfolds, his long-lost son Ashok and Manesh fall in love.

The theme is “The friendship was so deep that it seeps into the next generation”. This is supposedly the emotional touch that transcends the limitations that people would expect in a Hindu Muslim theme.

Karim emigrated to the US  in 1971. He has been an active table tennis player in Pakistan, Germany, and US at National levels. Karim has worked in several feature films and short films like “Two Brothers”, “The Holy Man”, “Drugs & Chocolates” “Cerebrum” and “Sophia”.  He did voice-over work in ‘Rambo III’ and has worked in theater as well.

He did his MBA in Los Angeles and retired from U.S federal government in 2014, where he worked for the Department of Justice. He enjoys writing, meditation, and biking.  http://www.hanifkarim.com.