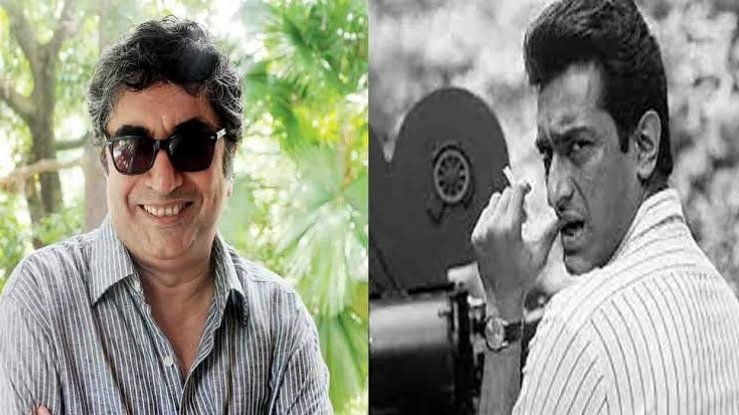 MUMBAI, (IANS) – Filmmaker Anik Dutta, who has helmed ‘Aparajito’, which narrates the story of the struggles of Satyajit Ray during the making of his iconic film ‘Pather Panchali’, says that the process of revisiting the film and Ray’s oeuvre was like his personal route to self-discovery.

Most of Ray’s films, because of their socio-political undertones, continue to be relevant in the present time, Dutta added.

‘Pather Panchali’, completed by Ray in 1955, was one of the milestones for Indian cinema globally. After getting the National Award for Best Feature Film, ‘Pather Panchali’ went on to bag international honors, including the prize for Best Human Document at Cannes in 1956. Making a film on such an acclaimed film, naturally, was a challenge for Dutta.

Dutta said: “People’s expectations started rising from the time they got to know that I was making a film on Manikda (Ray was fondly addressed by this name across Bengal). This is the first time an actor has played Manikda on-screen.

“A lot has been written about and extensive conversations have taken place on ‘Pather Panchali’, so I have not tried to do anything based on these notes. I have only captured the struggle before the creation of ‘Pather Panchali’. Revisiting that struggle was like a path of self-discovery for me.”

In the film, award-winning popular actor Jeetu Kamal portrays Satyajit Ray. The director says that finding the actor was the most important part of the film. “Look, I do not believe in God that much, or you could say I am not a religious person,” Dutta said. “But if miracles do happen, finding Jeetu was certainly one! Manikda was 6 ft tall, and he was quite a handsome man with a unique personality.”

This year the world celebrates the 101st birth anniversary of Ray and most of his films, even after all these years, continue to be relevant. Dutta said: “Well, he captured the time he was living in, even though all his films are not so-called political dramas, we sense the political undertones in them. Some of them are allegorically political, but those were some of the bolder statements from him.