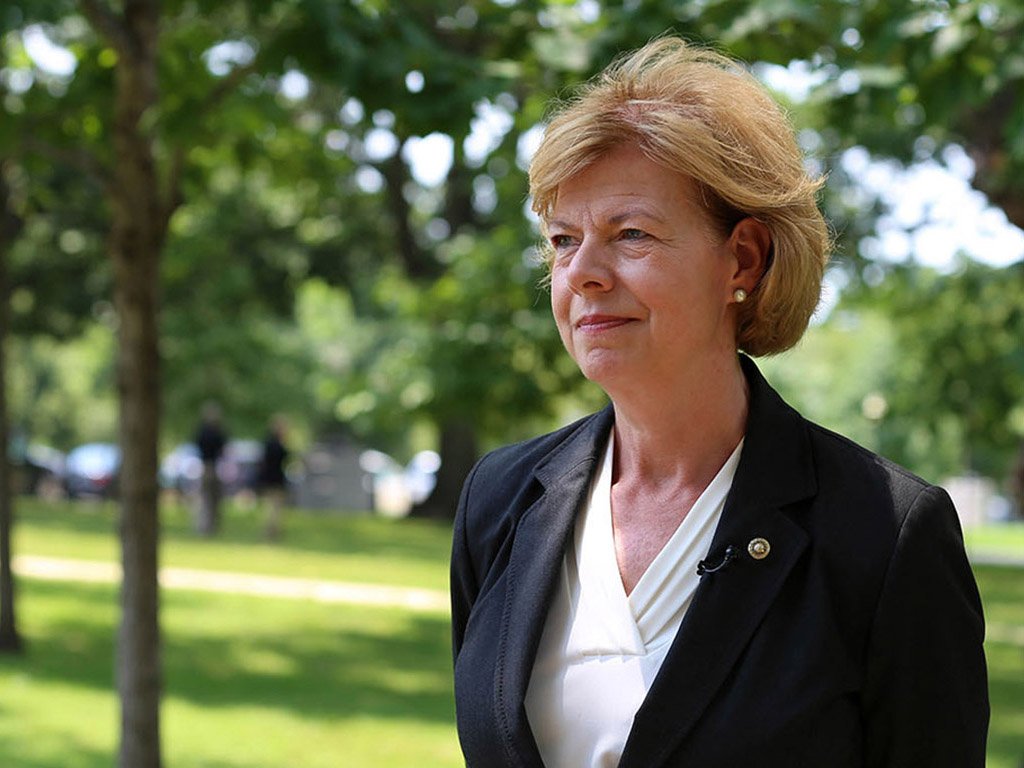 WASHINGTON, DC (ANI) – The US Senate on November 29 passed legislation granting federal protections to same-sex and interracial marriages in the United States.

The bill comes in the wake of the Supreme Court upturning abortion rights and was spearheaded by the first openly gay woman senator, Tammy Baldwin (D-WI).

The Senate passed the Respect for Marriage Act in a vote of 61-36, with 60 votes needed for passage. The bill requires the recognition of a marriage between two individuals if the marriage was valid in the state where it was performed.

In a statement, President Joe Biden said the Senate’s approval of the Respect for Marriage Act is a bipartisan achievement, showcasing that Republicans and Democrats together support the right of LGBTQ and interracial couples to marry.

“With today’s bipartisan Senate passage of the Respect for Marriage Act, the United States is on the brink of reaffirming a fundamental truth: love is love, and Americans should have the right to marry the person they love. For millions of Americans, this legislation will safeguard the rights and protections to which LGBTQI+ and interracial couples and their children are entitled,” Biden said.

“It will also ensure that, for generations to follow, LGBTQI+ youth will grow up knowing that they, too, can lead full, happy lives and build families of their own,” he added.

Biden said he will sign the legislation if it passes the House of Representatives and is sent to his desk.

The legislation was crafted through bipartisan collaboration and amended to provide religious protections for organizations that do not wish to provide goods or services to celebrate same-sex marriages.